Due to the marvel that is the Internet, I managed to have an email exchange with Jess Dyrenforth, a man who needs no introduction on this site, and he has provided us with some golden information on Fifty50 frames that can be preserved on The Blade Museum for years to come.

“Fifty50 was founded on grind plates. The current frames would wear out and didn’t slide well. My business partner Ted Simpson was a skater and worked at a CNC company. So we had a unique advantage of having access to lots of interesting materials and being skaters we were well aware of the issues with frames of that era. 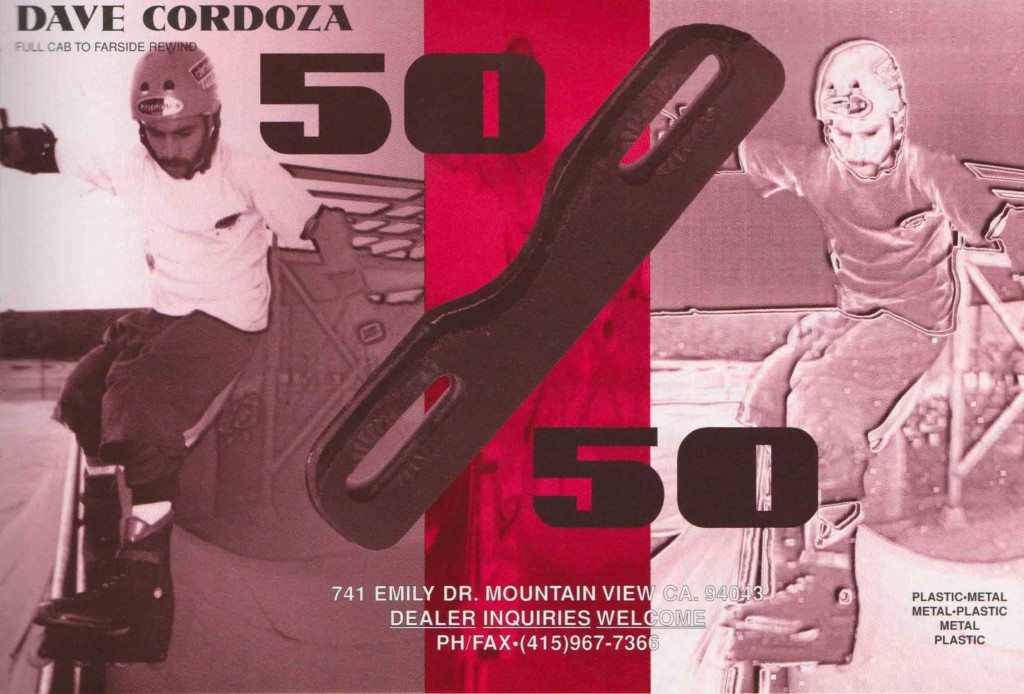 Prior to rollerblading I was a Pro BMX’er for GT Bikes. I lived close to the factory and spent a lot of time there with the design team and on occasions with the man himself, Gary Turner (hence GT). GT had a cool warehouse with an area called ‘The Cage’. They encouraged the riders to come in and modify the equipment to our needs. Back then BMX frames were too flimsy especially around the drop outs (where the wheels attach to the frame and forks) I asked Gary to make double dropouts on my frame and fork. That solved the problem 100%. Now all freestyle frames have double drop outs. So when I started rollerblading I was trouble shooting from day one.

Recreational skates were no match for the tricks we wanted to do. First there was no space for grinding, so I tried little wheels. We used skateboard wheels until we pressured Kryptonics to make Lil’ Roxx and Hyper made the Midgets. Frames would grind down and become brittle. Ted and I experimented with UHMW. A unique material which causes minimal friction and lasted a long time even on rough ledges. UHMW had many of the qualities we needed for gnarly street skating. Now we were able to grind rough curbs where previously we’d stick. The UHMW grind plates were a huge success. We made pro grind plates for the whole team. The demand was overwhelming! Even at the conception of grind plates we talked about how we were ultimately only masking the problem of the frames.” 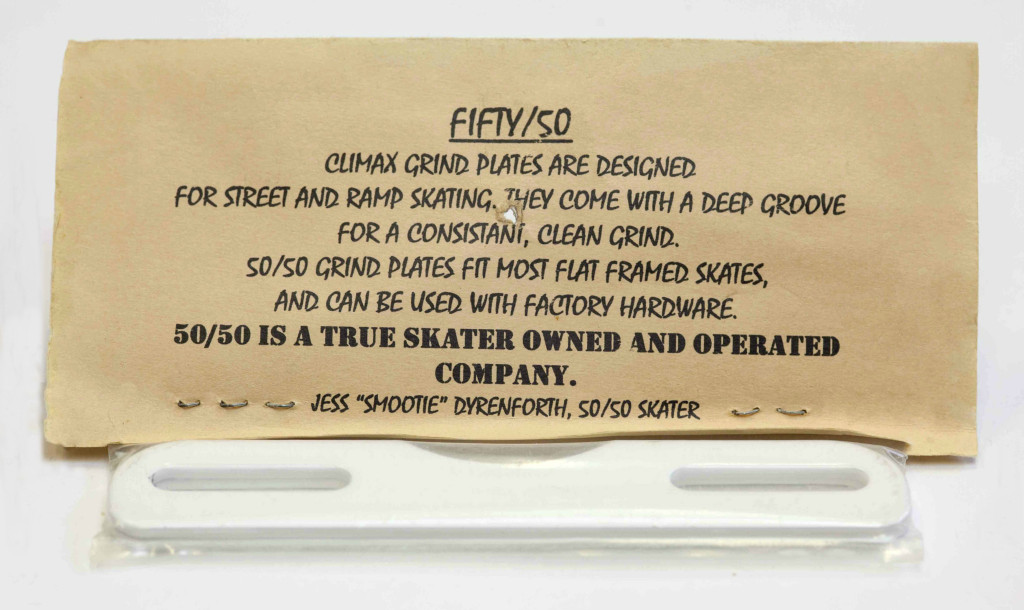 “We started making CNC frames out of UHMW. It was crazy, they performed so well and the team loved them. The hardest part was making them fit on to different skates. We had to design base plates for every skate on the market. It was very time-consuming and not cost efficient. UHMW is an expensive material and the first frame kits sold for $100-. We lost money on the project, but we finally had a frame for street skating. 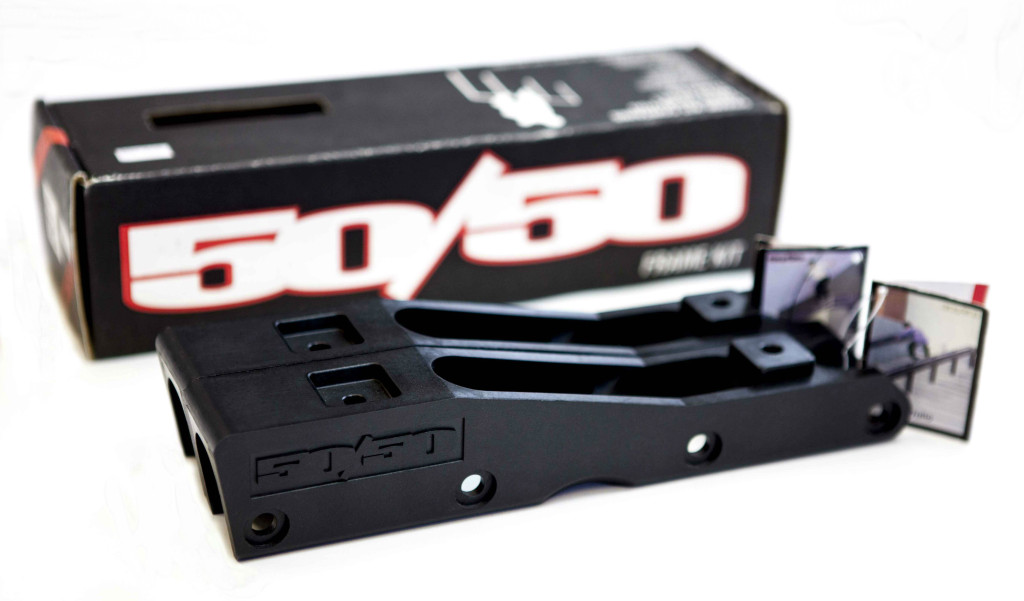 How could we make these frames viable though? Shops were skeptical, even before they saw the price. Back then there was still a resistance to “aggressive skating”. Rollerblade believed that street skating would scare off the recreation market. Seems crazy now, but it was a big issue in the early 90’s. We started Daily Bread partly as a push back to the resistance to street skating, but that’s a whole other story.” 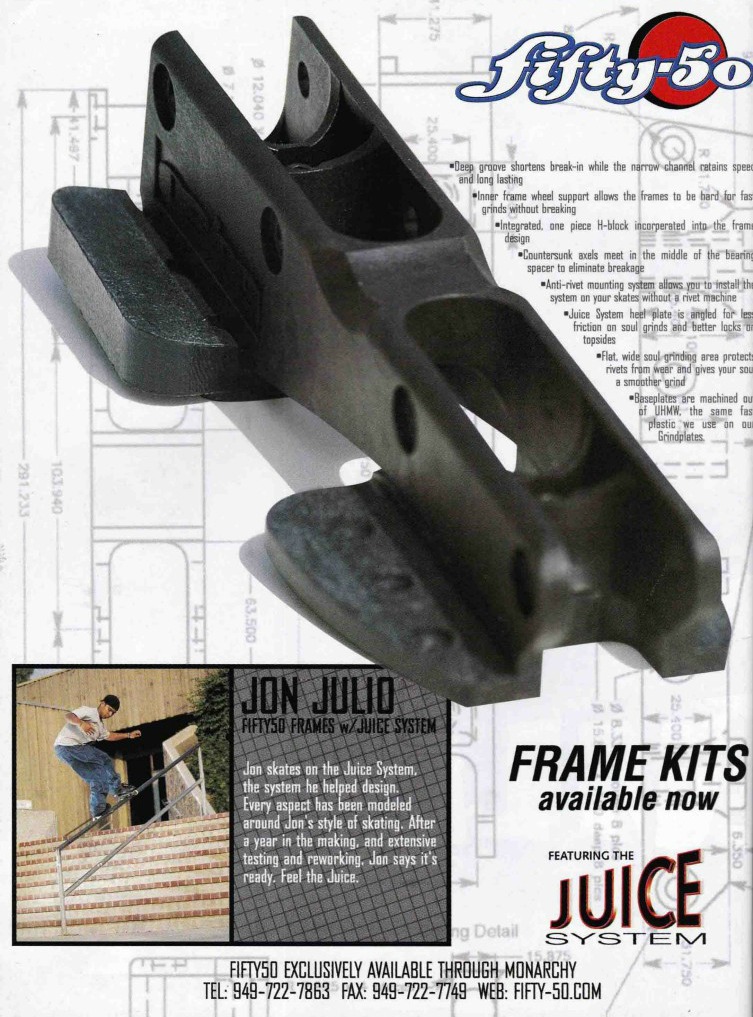 “We started looking into creating a mold to make the frames out of Nylon and bring the price down. We worked with a company down in Carlsbad, Ca and they seemed to be a good match for us. Small quantities and great quality. We got the first samples back and they were awesome! We still made the base plates out of UHMW because we had too many adaptions for all the different boots. The UHMW worked so well we called it the “Juice System”.

“Once Senate started making frames in China, we had to move our molds overseas to be competitive. The good thing was that the molds were made in the US and we already refined the Nylon so the frames wouldn’t break. Our new manufacturer had to match the quality of our US factory before we would start production. It took some time, but we got to the point where you could not tell the frames apart.” 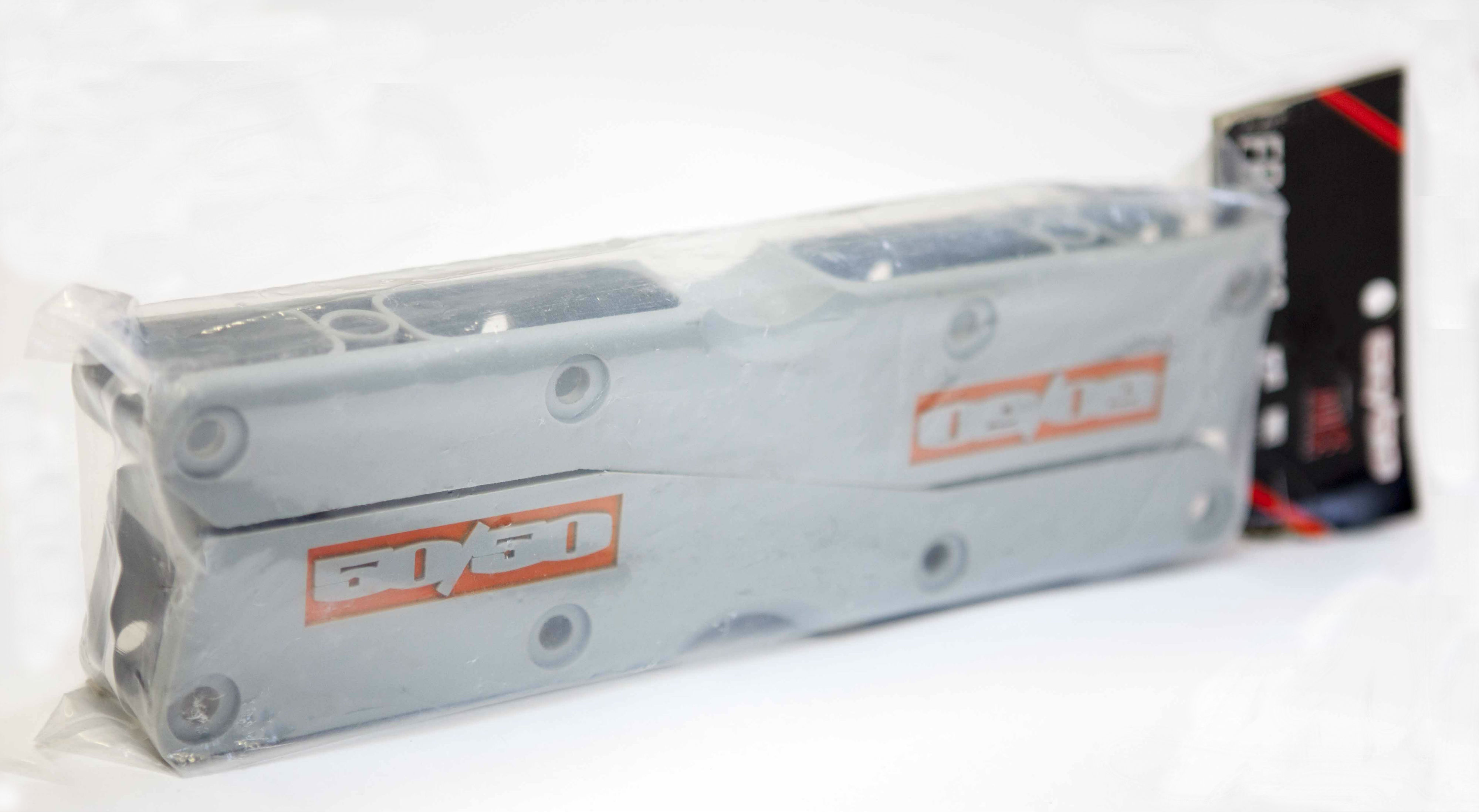 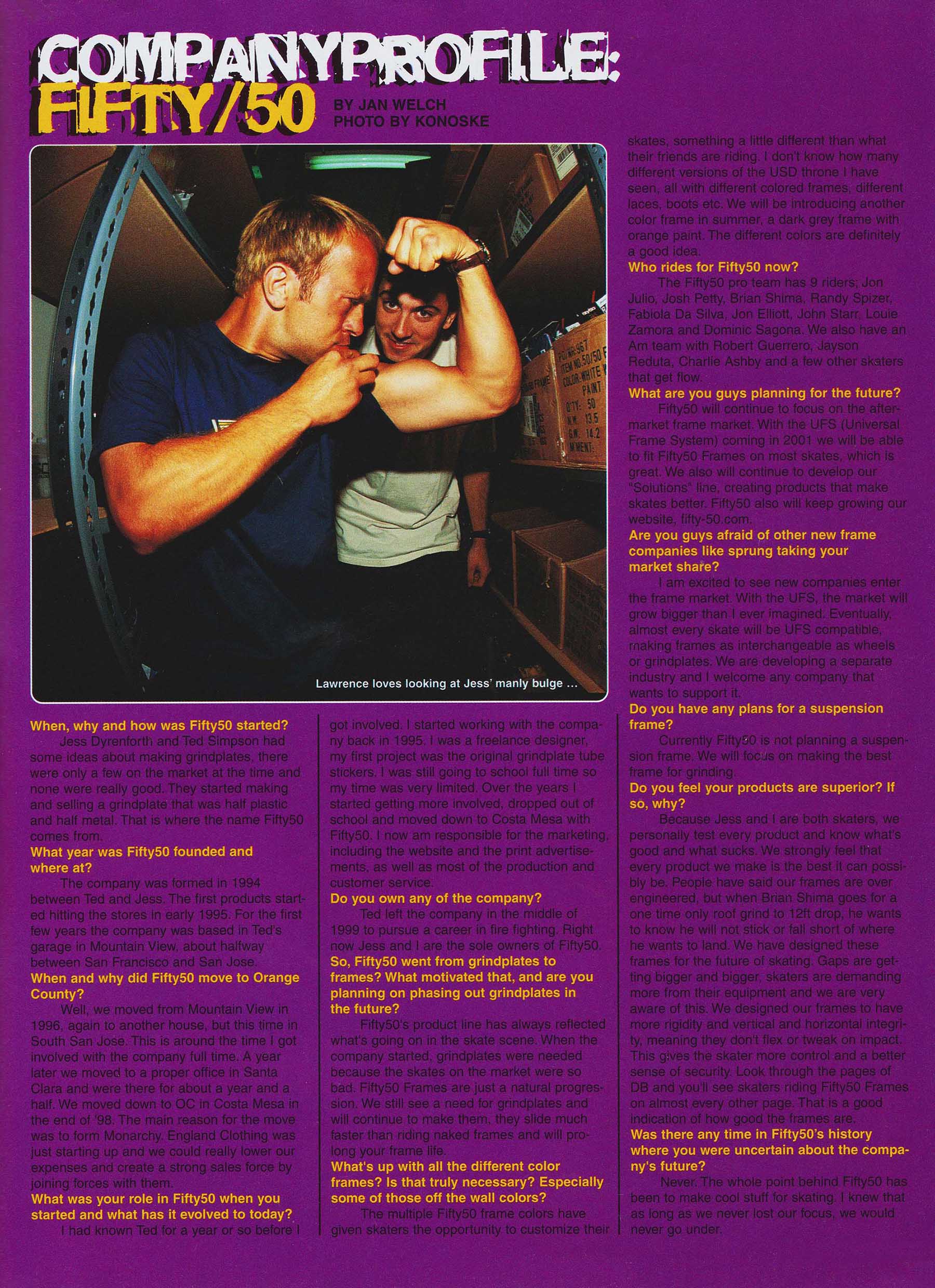 “A few years later we proposed the UFS system. Little did we know that it would ultimately put us out of business. We were skaters passionate about making quality product, not business men and ultimately the big companies had big budgets and lured some of our top skaters away with lucrative contracts. Looking back I wouldn’t change a thing. UFS was great for rollerblading as it opened up a much-needed aftermarket products and gave skaters more options.”

“My only regret is that I didn’t keep my Majestic 12’s with the juice system frames!” 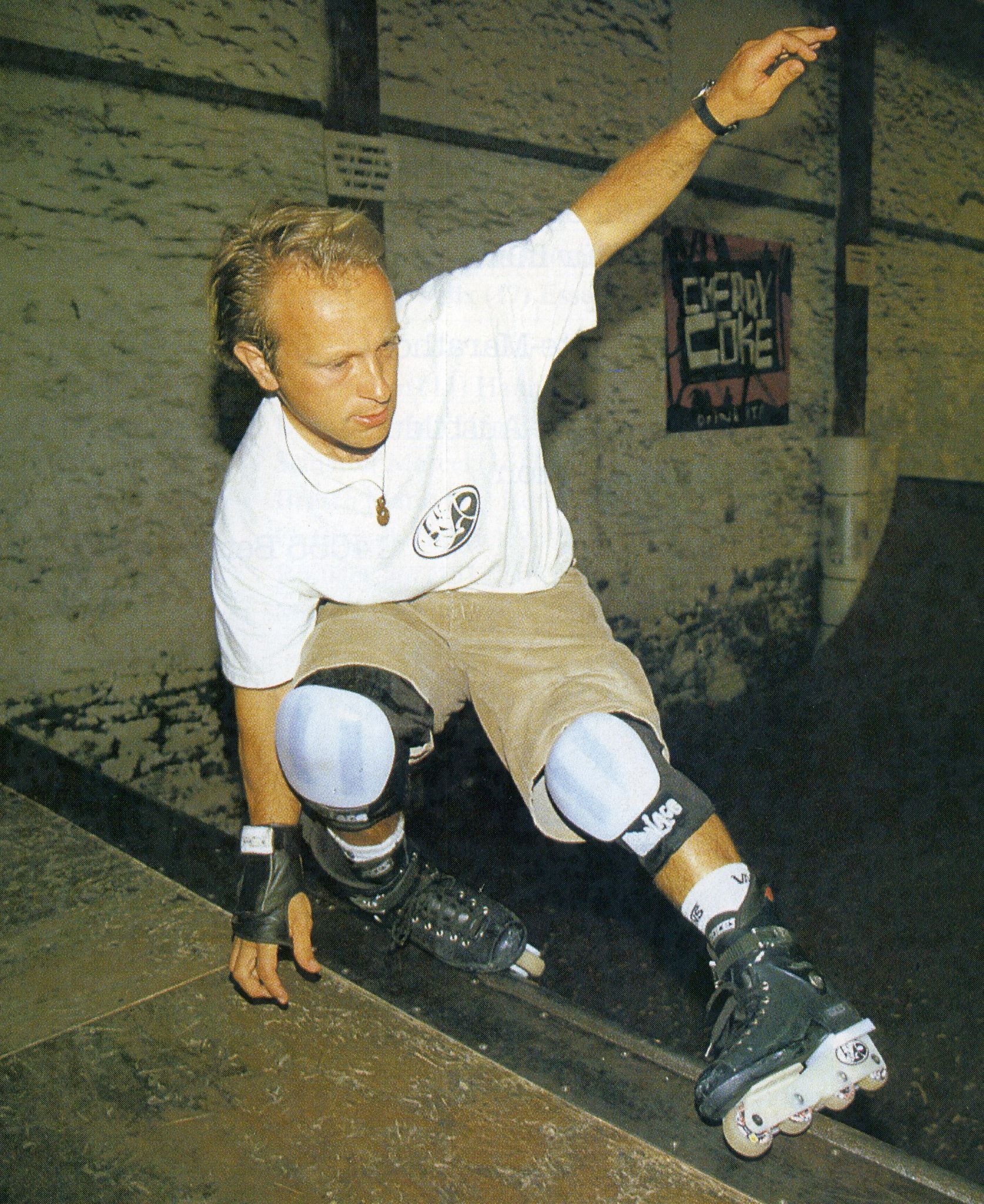 Huge thanks Jess for taking the time to give us the low down on the best frames ever! 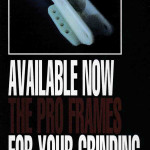 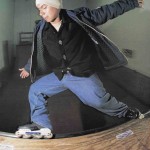 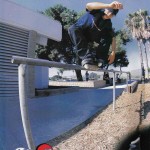 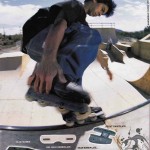 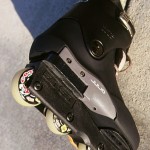 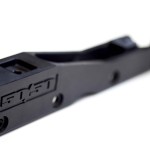 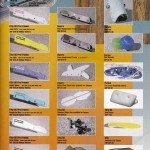