The Extreme Championships at Radlands was my 1st competition and the first time seeing good skaters from outside my friends circle. It had a ‘Hoax 2’ feel about it, having skaters from different towns across the country with such varied styles. None of us had much exposure back then to see how each other skated (other than the odd picture) so it was great to finally see what everyone was doing. I was not strong on grinds back then so was doing tricks from ‘Air Attack’ (Quad movie) that were unique.

This was the comp that made British skating in a way, I remember being amazed that so many other people did my sport which at the time appeared to be tiny and niche, so seeing that many people skating at such a high level truly shocked me. 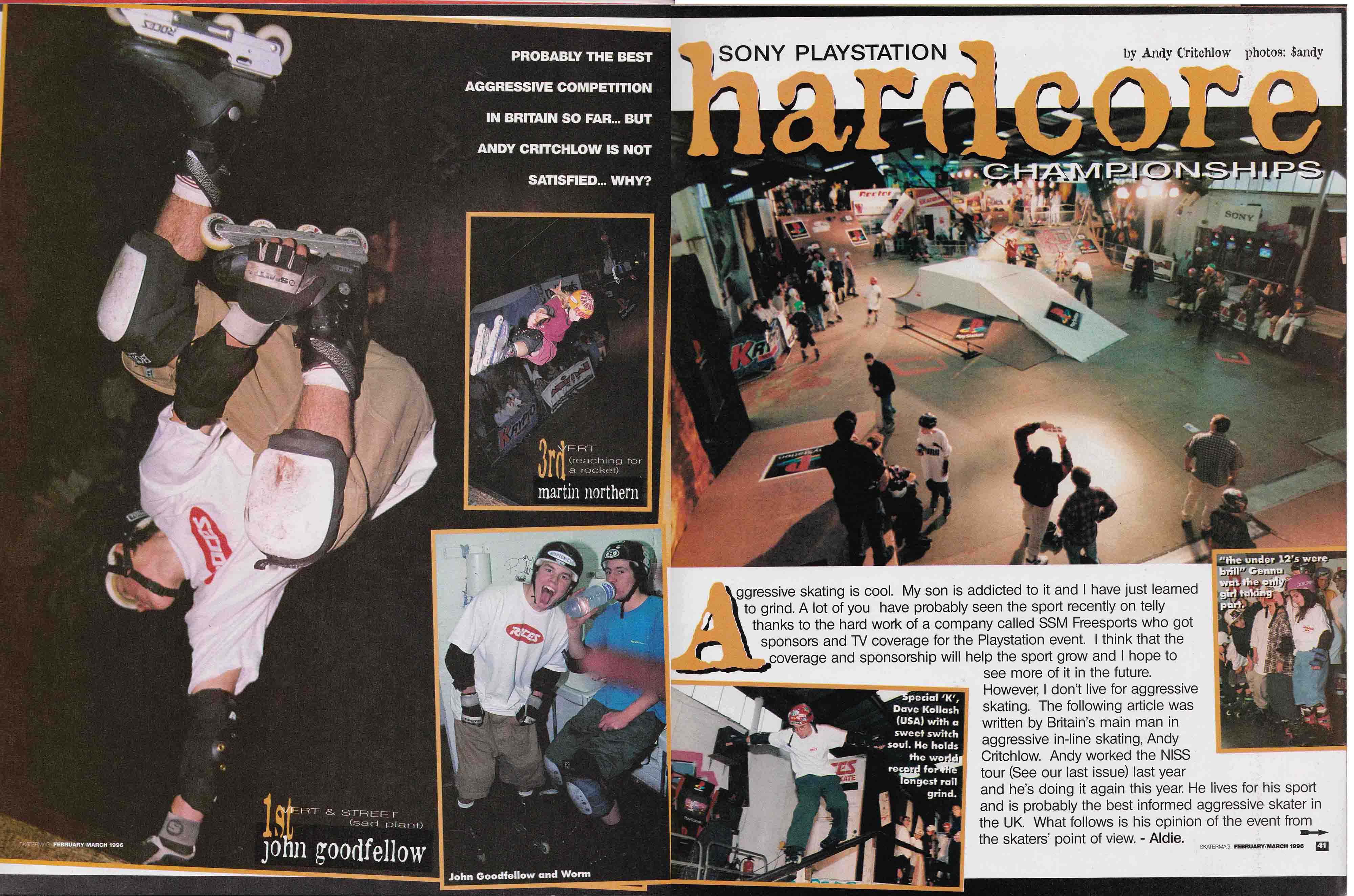 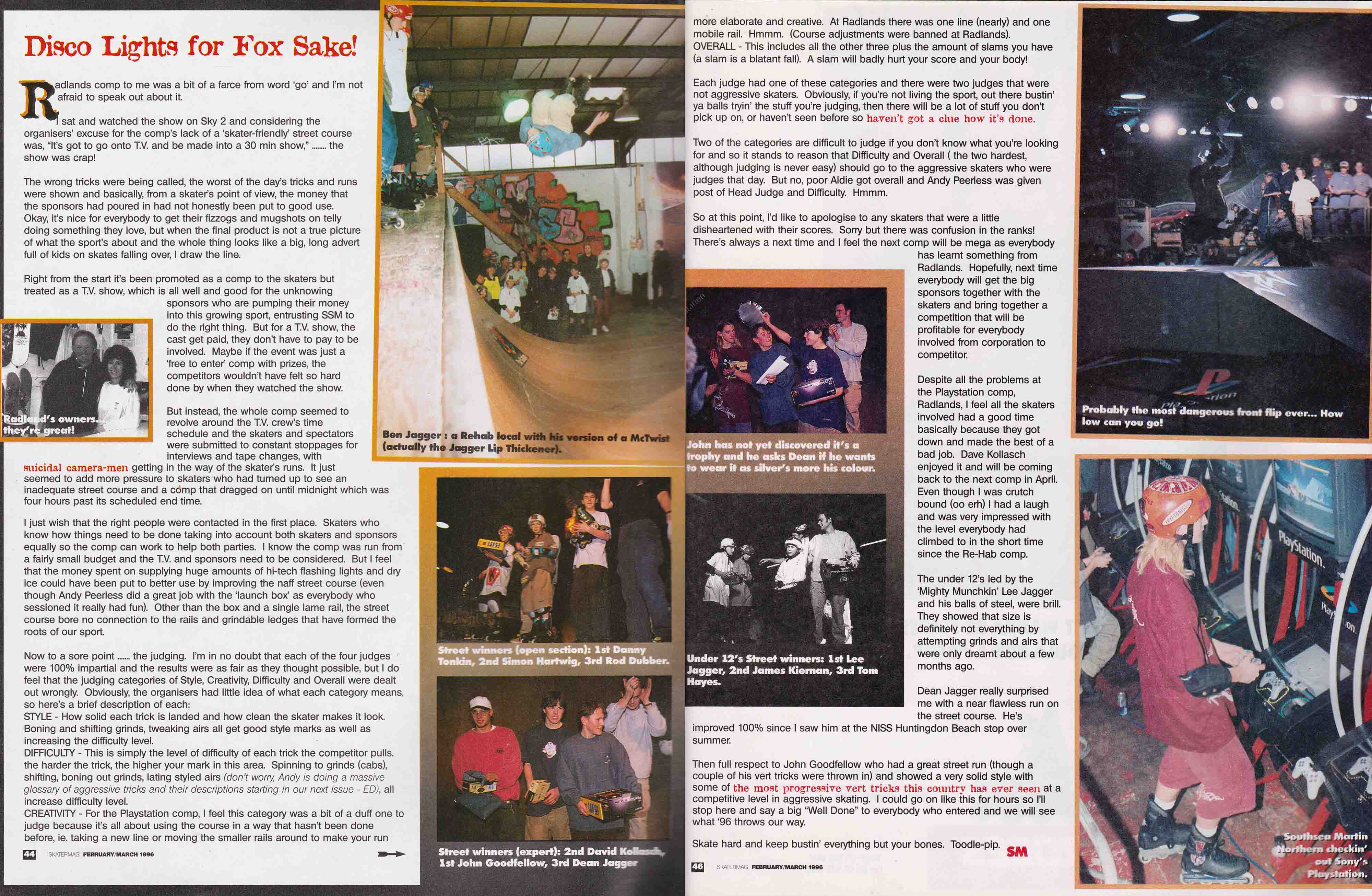 Dave Kollasch being there was a massive deal! It was the 1st time for a US pro to come over to the UK for a big competition. His signed summit trading card was thrown off the top of the vert ramp and it was pure carnage… I was prepared to suffer a major injury to get it first and it paid off!!! 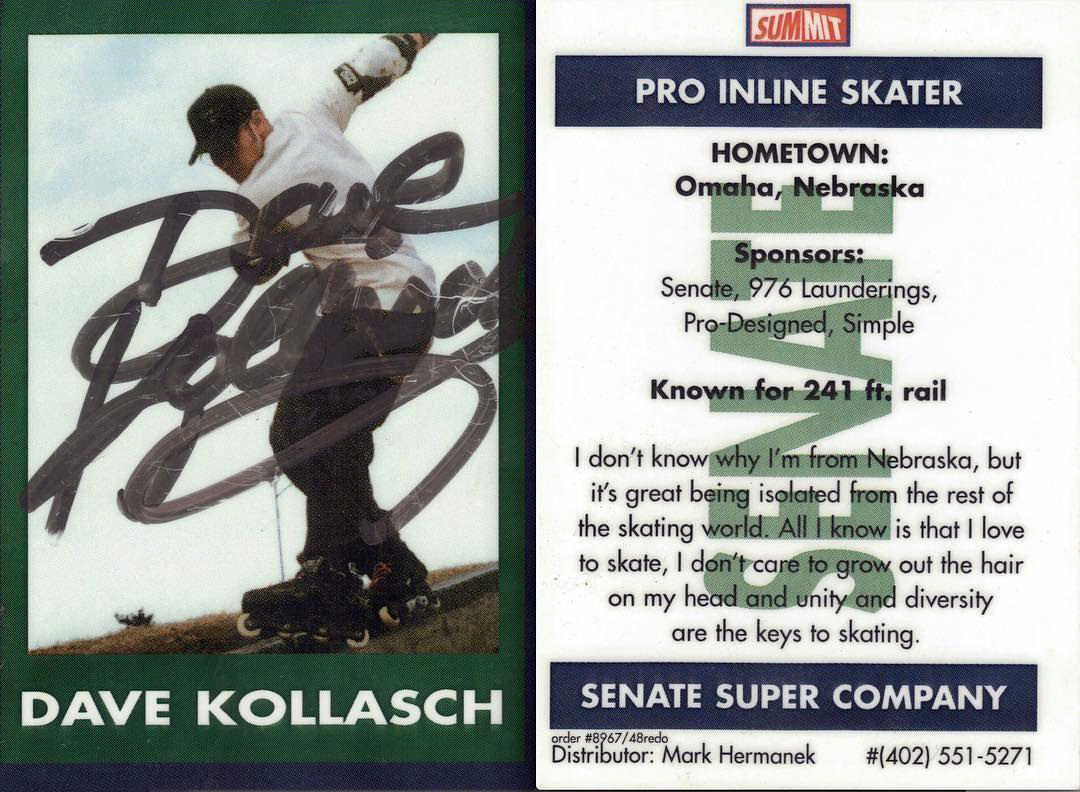 Dave was such a great role model, it was cool for TV and for the fans – pretty much everything you want in your first experience meeting a pro. He was a professional and acted like it, you could feel when you were talking to him that he was not your normal average skater, the last of his generation in a way. All the of the ‘Hoax 2’ guys were so different from each other in both skating style and persona, it reminds me of the Black and white film stars of the 1950’s, those guys were on a level fame and notoriety that cant be reached any more.
Dave Kollasch is my Marilyn Monroe!! 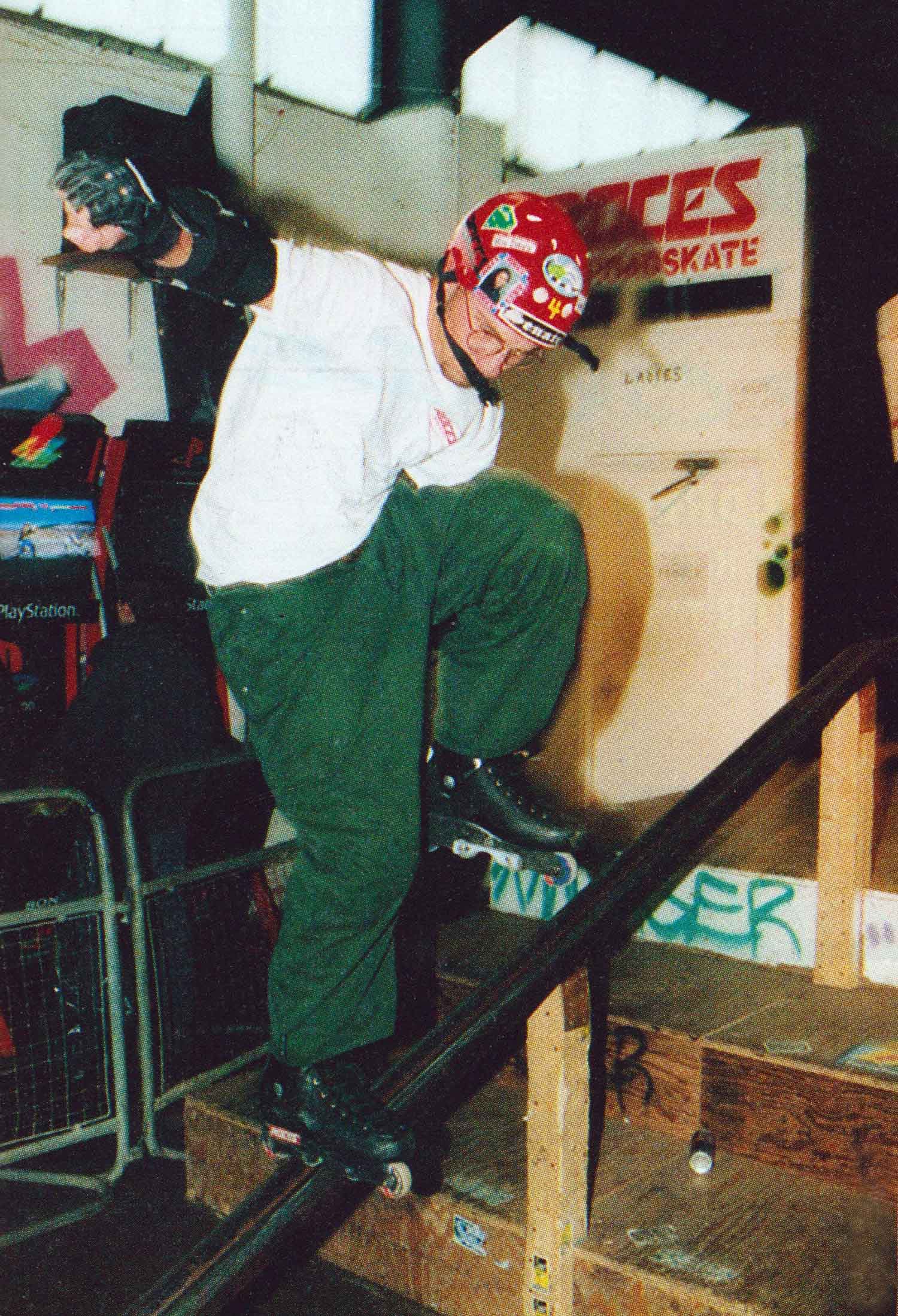 It was an amazing experience seeing how fans reacted to a visiting pro. I was overwhelmed with the kindness of people there. Always will love the memories from England, even the ghost experiences!  WOW. Just ask Andy Critchlow lol. 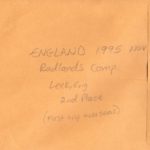 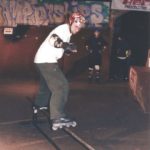 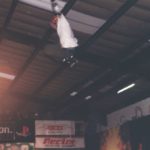 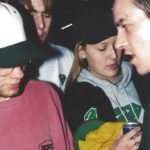 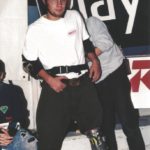 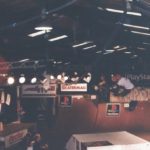 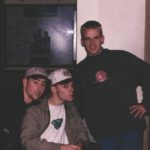 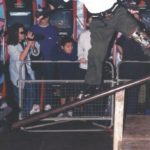 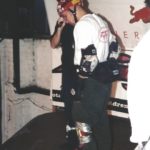 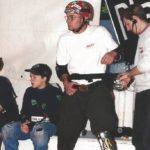 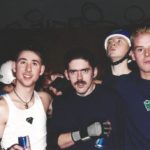 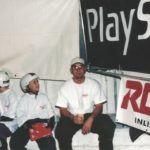 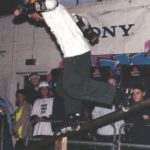