The aroma of Blueberry ‘Ks became so overwhelming that even Senate CEO Mark Heineken could not stomach them. Within the recycled air of his Huntington Beach office, they were less than kind to the olfactory senses. END_OF_DOCUMENT_TOKEN_TO_BE_REPLACED 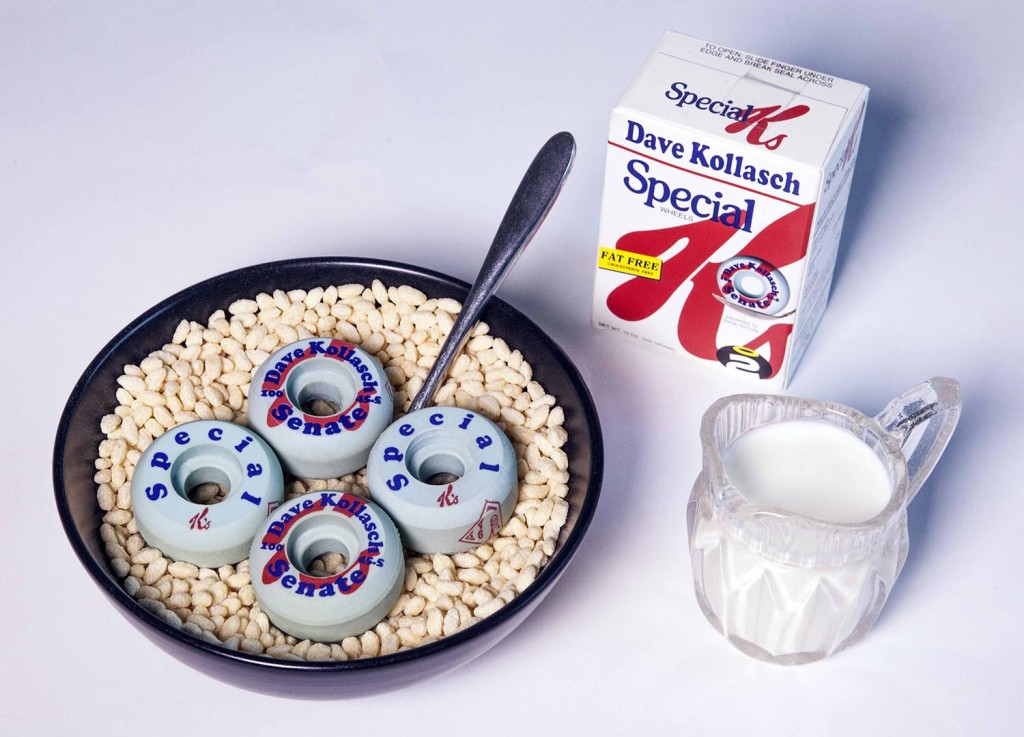 “My high school friend, Jason Henderson, and I were sitting in a 50’s diner in Omaha (where I worked for a while bussing tables and doing dishes). We were brainstorming the wheel design. As we were sitting at the bar in the diner, I looked up on the shelf behind the bar and saw all the options for breakfast cereal. The Special K’s cereal stood out and made good sense! And thus, my first wheel was inspired!

Jason drew the sketch which we sent over to Senate. They modified it slightly but I was completely satisfied. I was told the first run of Special K’s were the top selling pro wheel for Senate in 1996

I have always been a big cereal eater and my parents always bought Special K’s, too. It wasn’t until being at the diner though that it made sense to use it for the wheels!” 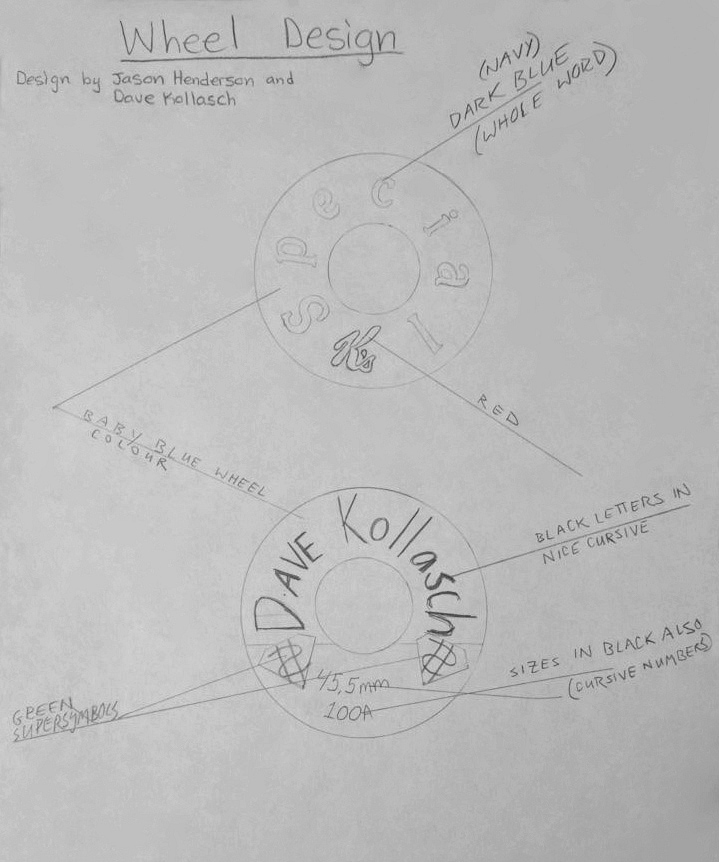 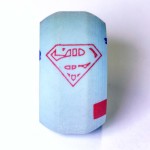 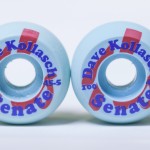 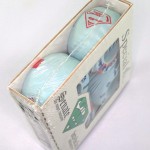 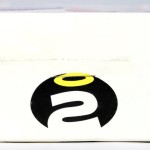 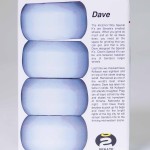 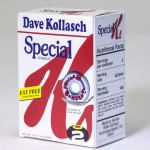 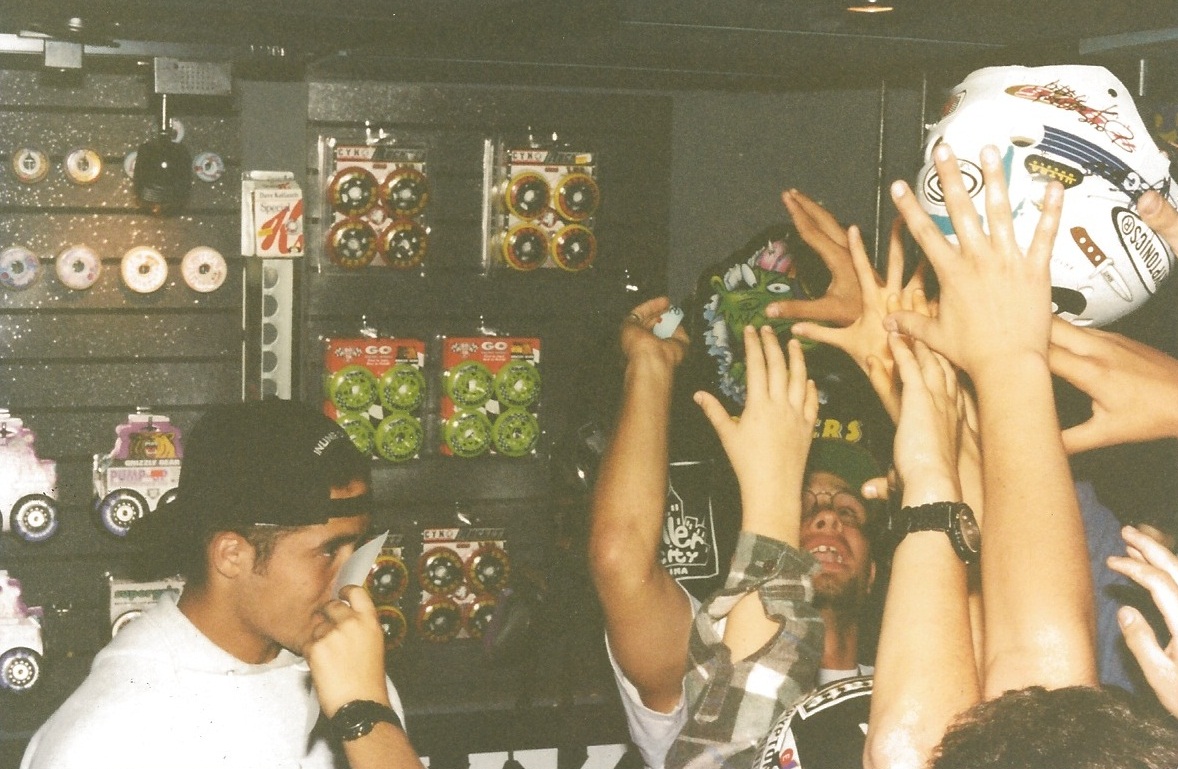 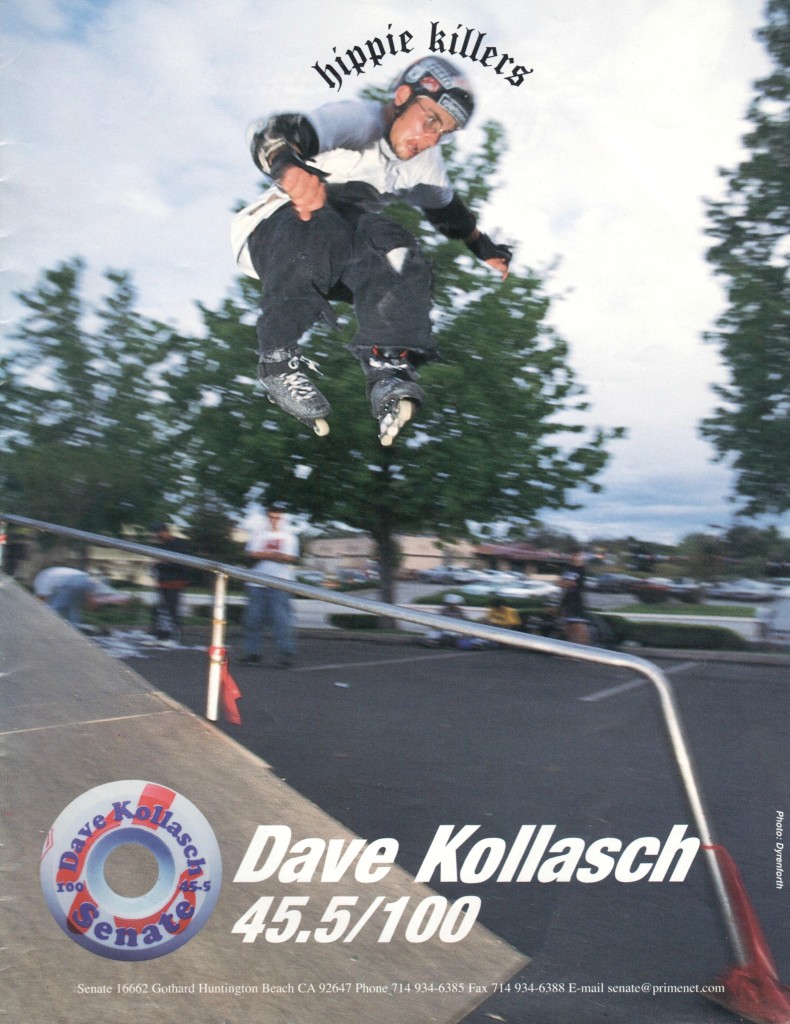