It was such an amazing day when we were offered the chance to evolve from Unity Mag to create DNA, the story goes… Myself and Marcos Alegria, were scraping by producing Unity, sharing one wage, using my own cheap camera equipment (screw on fish-eye etc) and mostly funding somebody else’s mag (Unity) just so we could develop the sport. Paul Rickleton’s (aka Slack) was pulling some crazy hours on top of a full-time job and also funding his own travel etc. We bought a car which was on it’s last legs, used it to get around for as long as possible, but our money soon ran out. We couldn’t afford to put the car through it’s MOT, the owner of Unity wouldn’t help, so it was game over – we sold the car for scrap and bought breakfast with it!!

Right away (think it was the next day) a miracle happened, the producers of a sister mag at the same publishers, had been in talks with a new publisher and had struck up a deal, which included a new quality magazine for us. This deal included actual wages, car, travel budget, camera equipment etc, everything we needed…DNA was born!

We never intended to create a rival magazine, we created Unity from scratch and were now moving on to create a quality magazine, which would showcase skating in the light it deserved.
It was such an exciting time to start DNA because skating was just starting to establish itself. Our goal from the start was to give credibility to skating, to give it the chance to develop and be seen in a positive light, completely break it away from being associated with recreational skating.

We’d constantly seek out the most progressive skaters, skate spots and competitions to try to inspire the highest level of skating. I’d say our main goal was to try to get skaters to see skating as an art form, an outlet for creativity (not just a sport), treat skating as an individual experience, rather than just following the crowd.
We also tried to connect skating around the world, put the UK on the map as a credible part of the global scene. We did profiles on UK, European and American skaters… as well as taking some UK skaters over to the States to do their profiles on some of the worlds best spots…we had so many awesome/funny trips – all ready to read again in DNA thanks to theblademuseum.com! 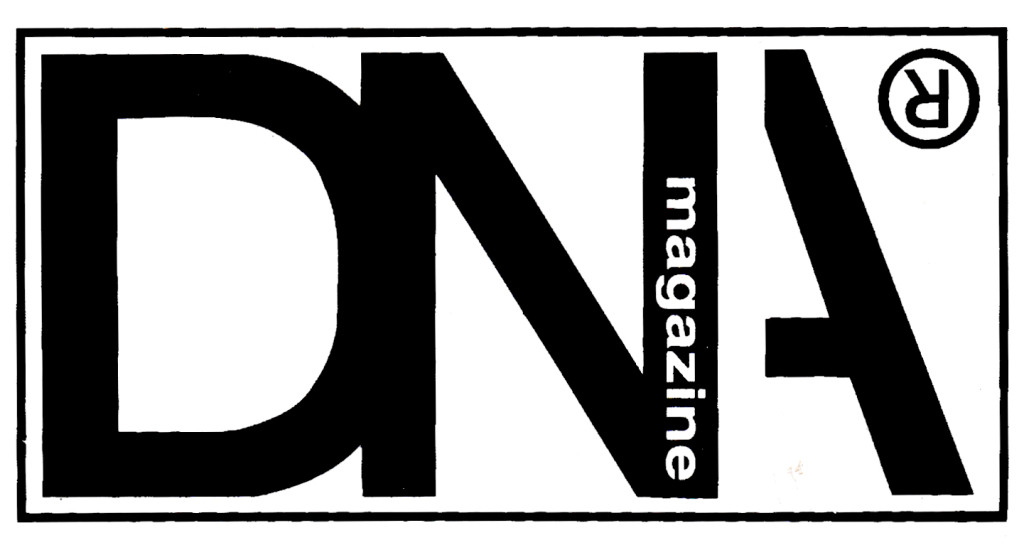 Lee summed it all up really with regards to the whole birth of both mags, just like to add that as adults (mid 20’s) and having lived through the breakdance/bmx and skateboard waves we all felt that level of maturity was needed to represent a young sport and to be seen as a separate sport by cutting the chord to the roller disco/spandex wearing image that was around at the time.

Funny stories!! So many crazy antics or road trips to list but the Niss Amsterdam trip we went on with a boat load of skaters (Jaggers/Jenna Downing/PaulO’tool/Laura Shankland and the whole of Wakefield ) was possibly one of my most treasured highlights due to the crazy drunk dance floor antics and watching a load of under age teenagers discover the red light district whilst there, plus the many cafes!!!!

It was a young sport and we along with many others lived it whole heartedly had many laughs, too many crazy parties with some skaters enjoying great friendships!!