There is a big story to this. My philosophy on skating was always four down. In urban cities part of being an amazing skater is how you see the lay of the land in front of you. Curbs, walls, stairs, traffic, ledges, gaps, cobblestone, you name it, travelling at high speed, adapting to your immediate environment was the true calling of a great skater. Not driving to a spot to skate a handrail for an hour. Everyone on fr embodied the idea of city fluency. Think Dave Ortega. So ahead of his time, so part of his environment, so alive and balls out. His idea of skating was all day skating from spot to spot where the in between moments defined you. 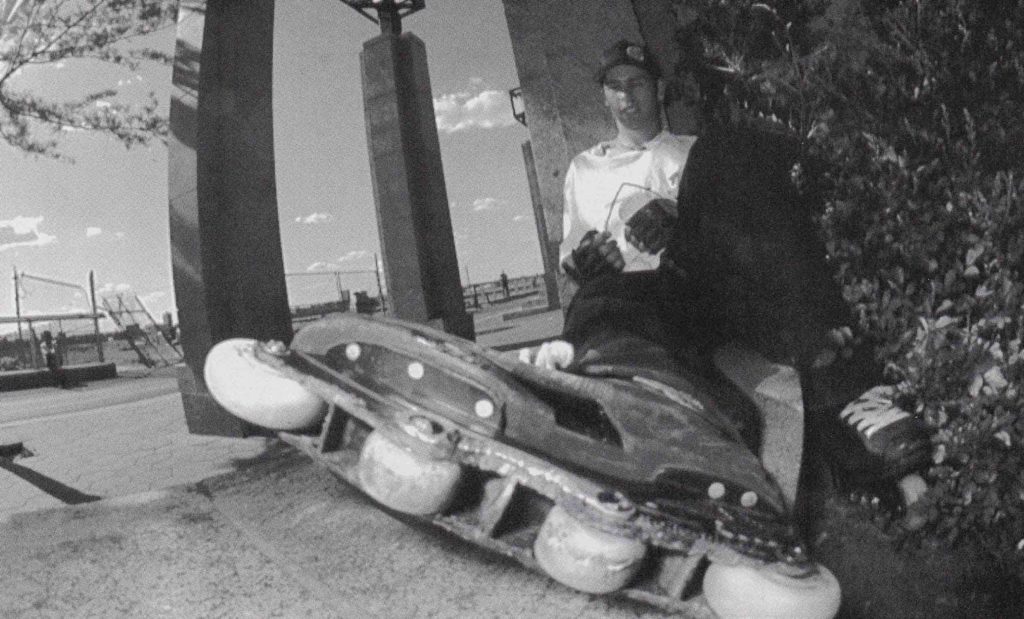 What people don’t realise that the ability for a skate to turn is something called a creep theory. It’s the even spacing between wheel that lets the skate turn smoothly. Under a microscope, the unified space between the wheels, the shaped quadratic profile of the wheel, all lend itself to never feel that the wheels are actually slipping. The softness of the urethane and rotational speed hide these million slips happening without or our awareness. When you ride anti-rocker the skate behaves like a fire truck with a second driver controlling the back wheels. My preference was to always design wheels to be four down. 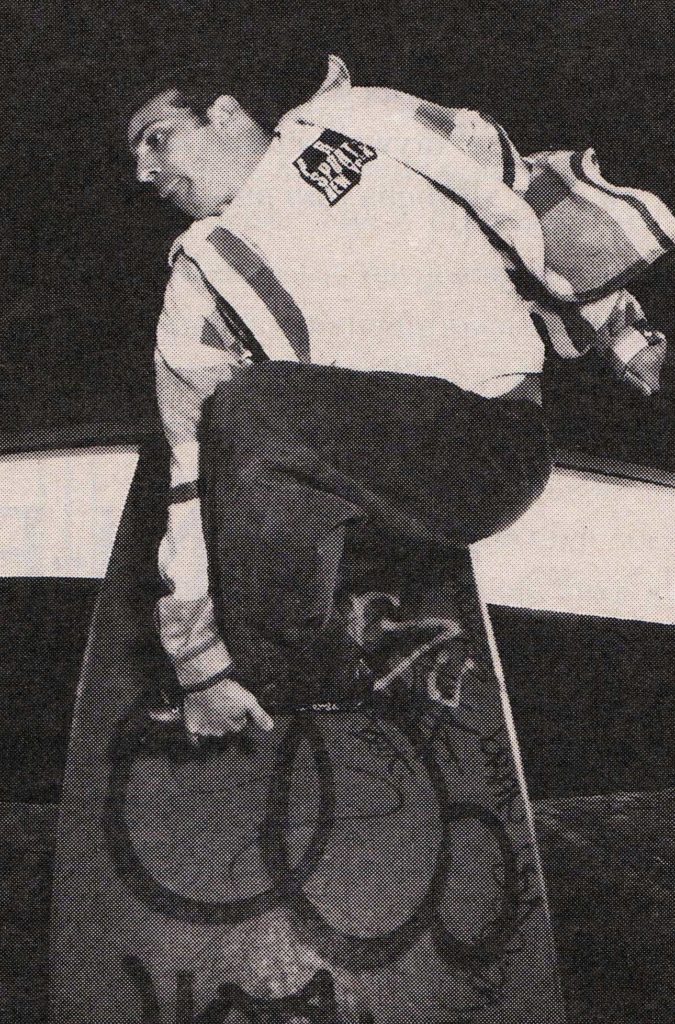 Nick Hartman – four down mute wallride at the Brooklyn Banks 1994

Because of the phenomenon of 101a skateboard wheels being put in the two middle spots, I started to look into its purpose from a technical point of view. Anti-rocker served two fundamental rules of physics: 1) allow skaters to not hang up Because of the very hard durometer and, 2) it acted as a gentle guide that would let the skater “lock into” the rail or ledge. I really believed, and still do believe that anti rocker is just a training device that allows the skater to feel comfortable while learning. I believe that compromising the ability to feel your skate “carve” during four down riding is a mistake or a terrible over sight with the emergence of anti-rocker. Sure, skaters could now be amazing at handrails, but the real street skating was and is compromised. 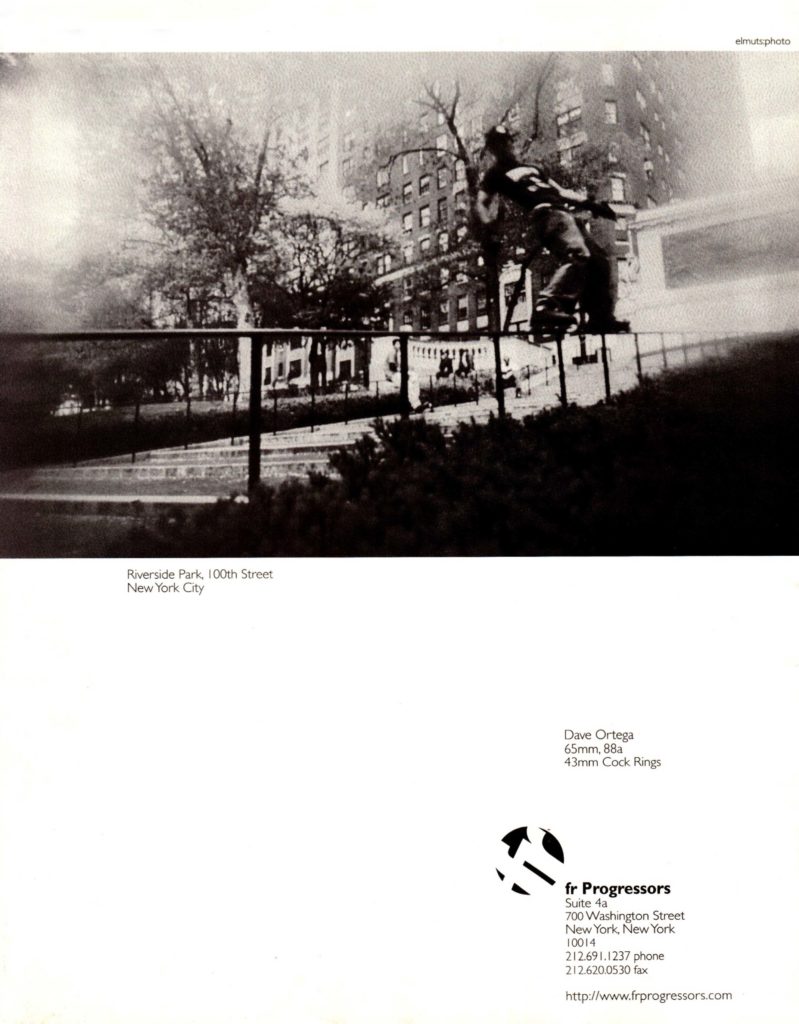 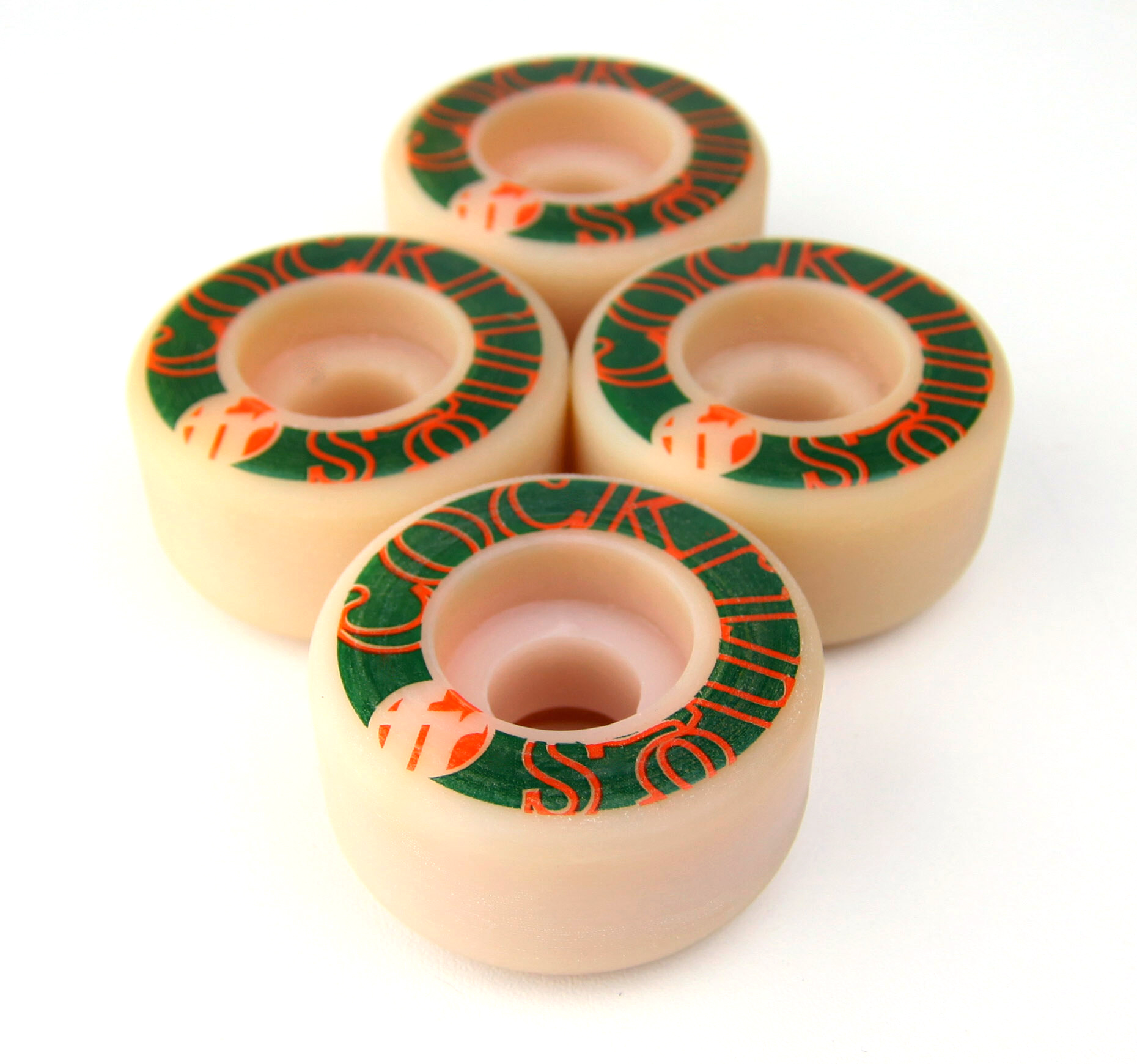 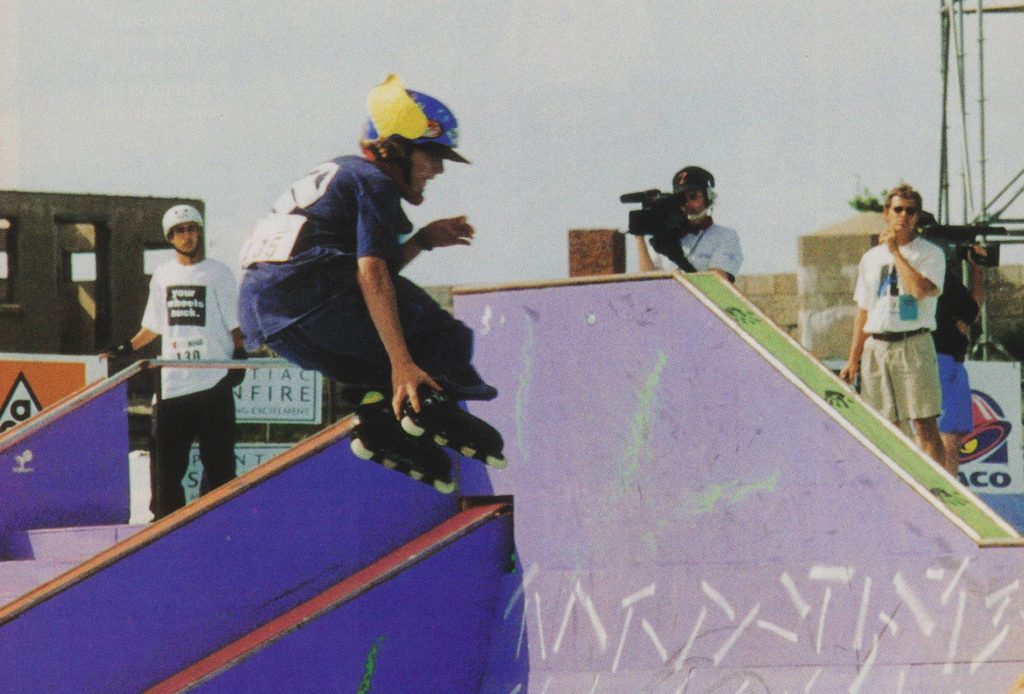 Ryan Jacklone sporting the Cock Rings at the 1995 Extreme Games 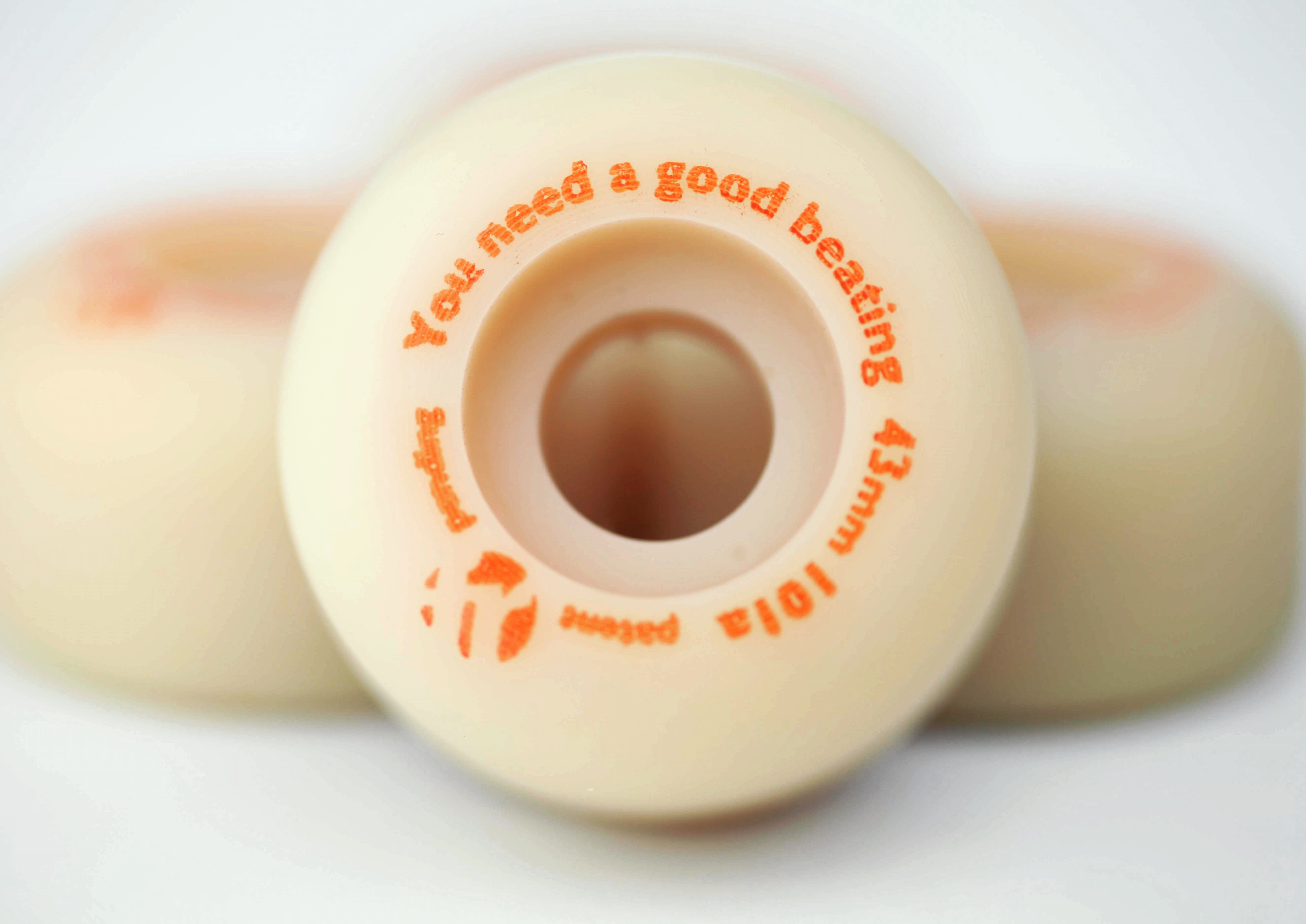 Hence the Cock Rings. The name was a parody of the phenomenon I didn’t want to participate in. To me a cock ring was a sexual aid to make someone last longer or to keep you up until release. I just felt if I was going to make a product that went against my beliefs, it would have to be designed to have a real purpose like a cock ring. The idea was to make two sizes intended to start small (43mm) and get bigger (46mm) as you got better at grinding. (no pun intended) The asymmetrical design would give better forgiveness as the grind was initiated and more stability when into the trick. 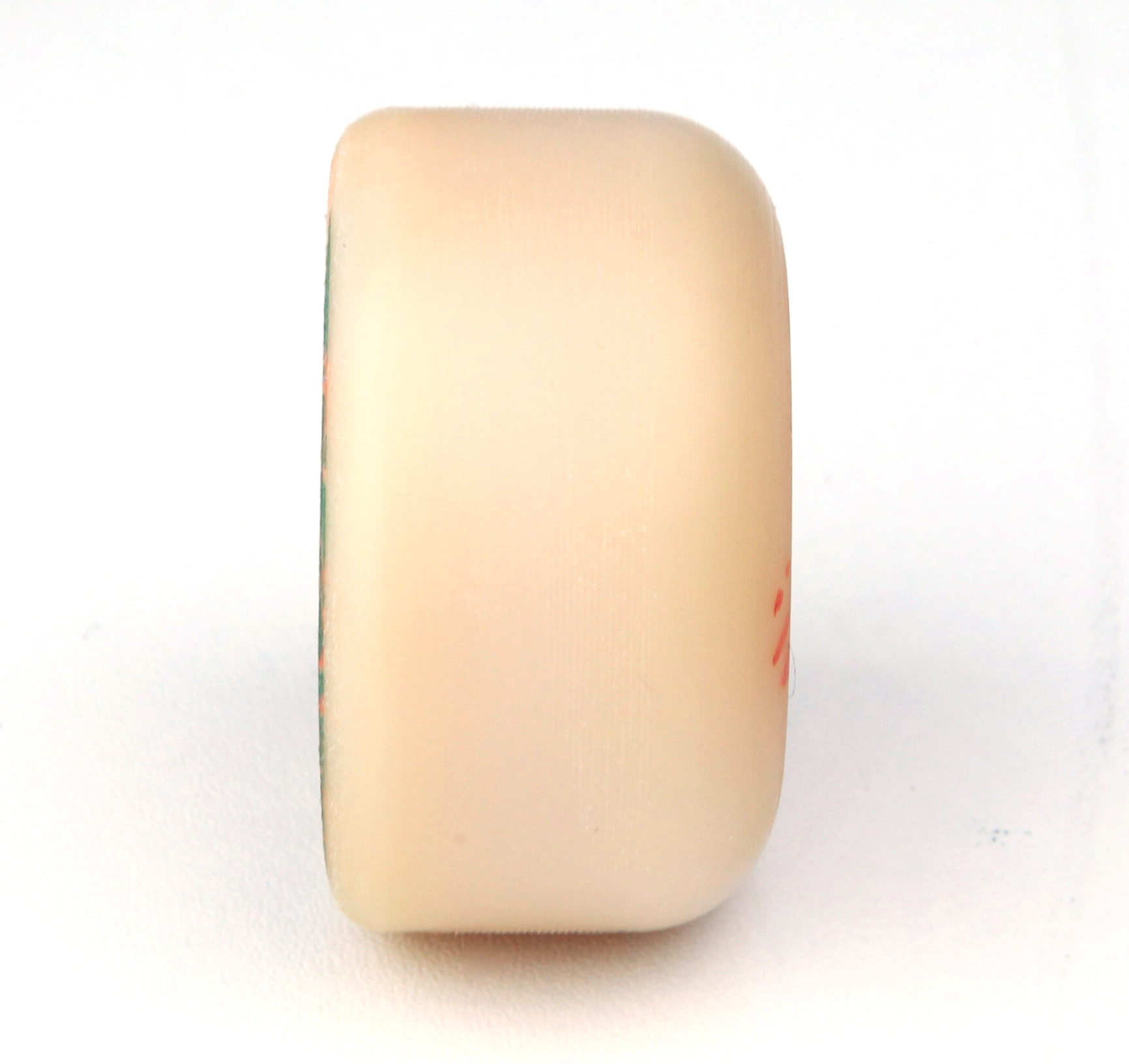 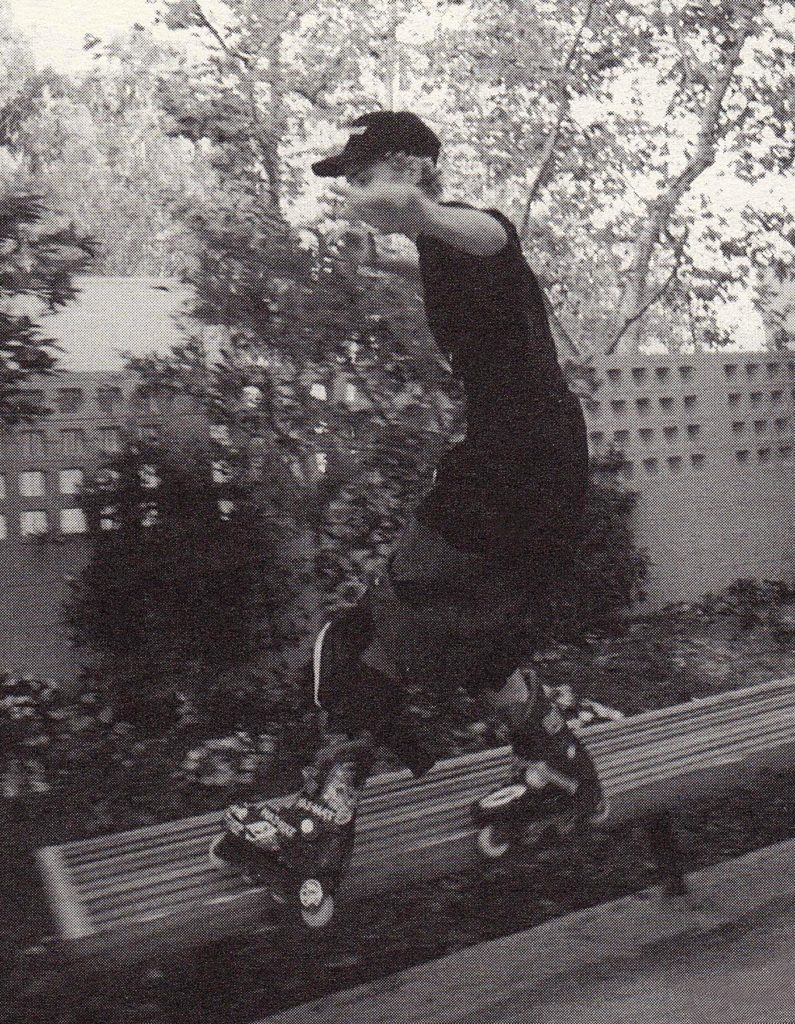 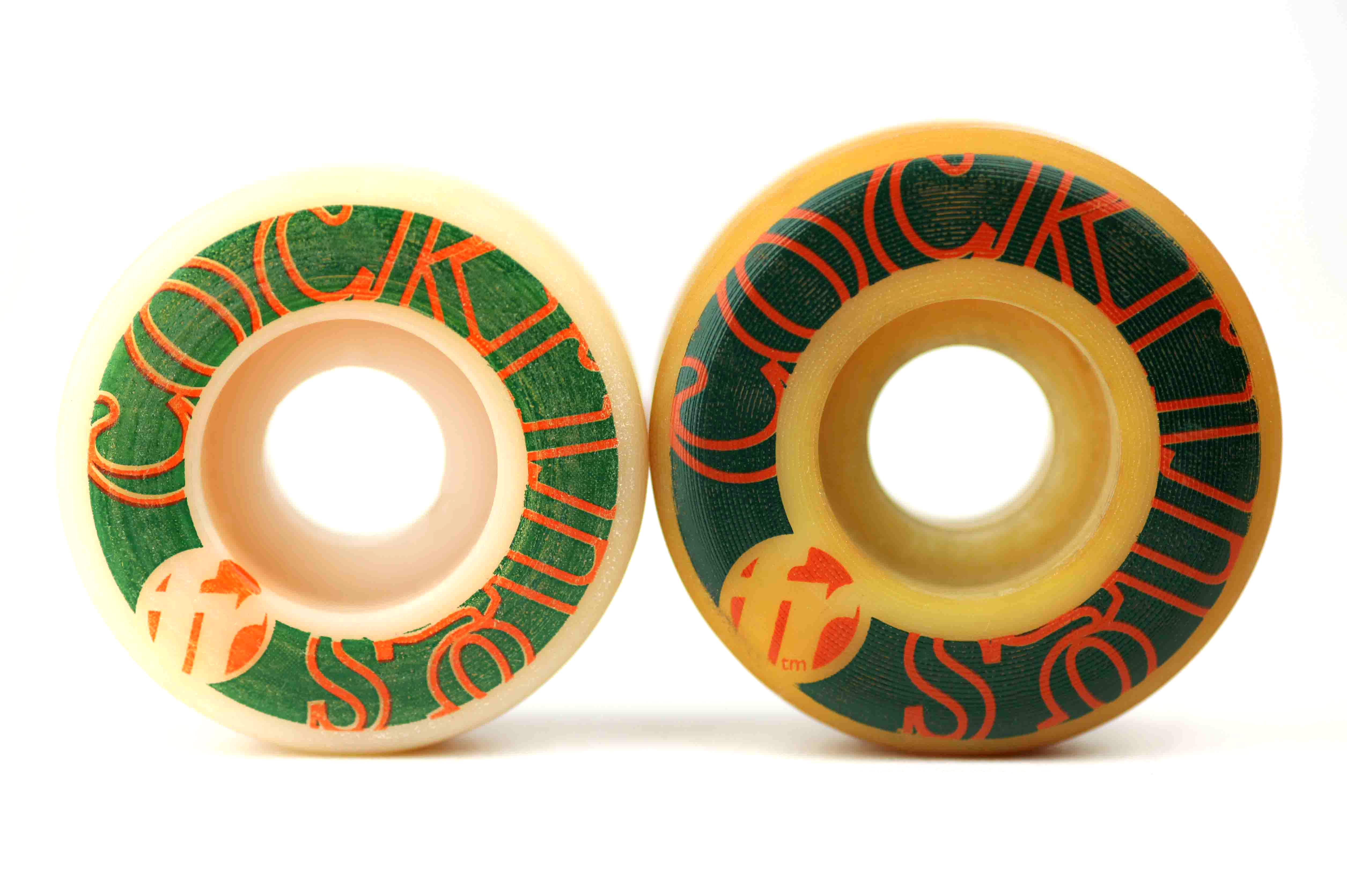 As anti-rocker became a staying point in skating, we gave Dave Ortega the Cock Ring as his pro Model Wheel; the Pinky. Dave always had two set ups one anti-rocker and one four down. Dave was always moving in a foreword progression and used anti rocker to the fullest to bring out his potential. 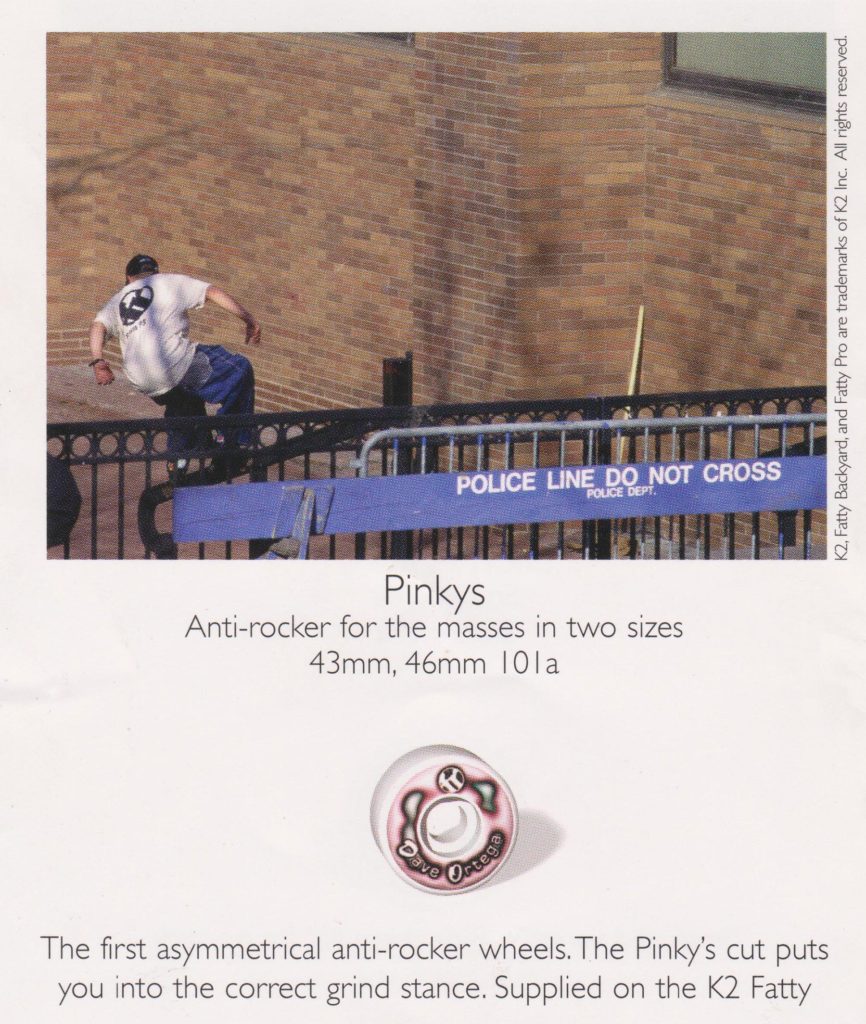 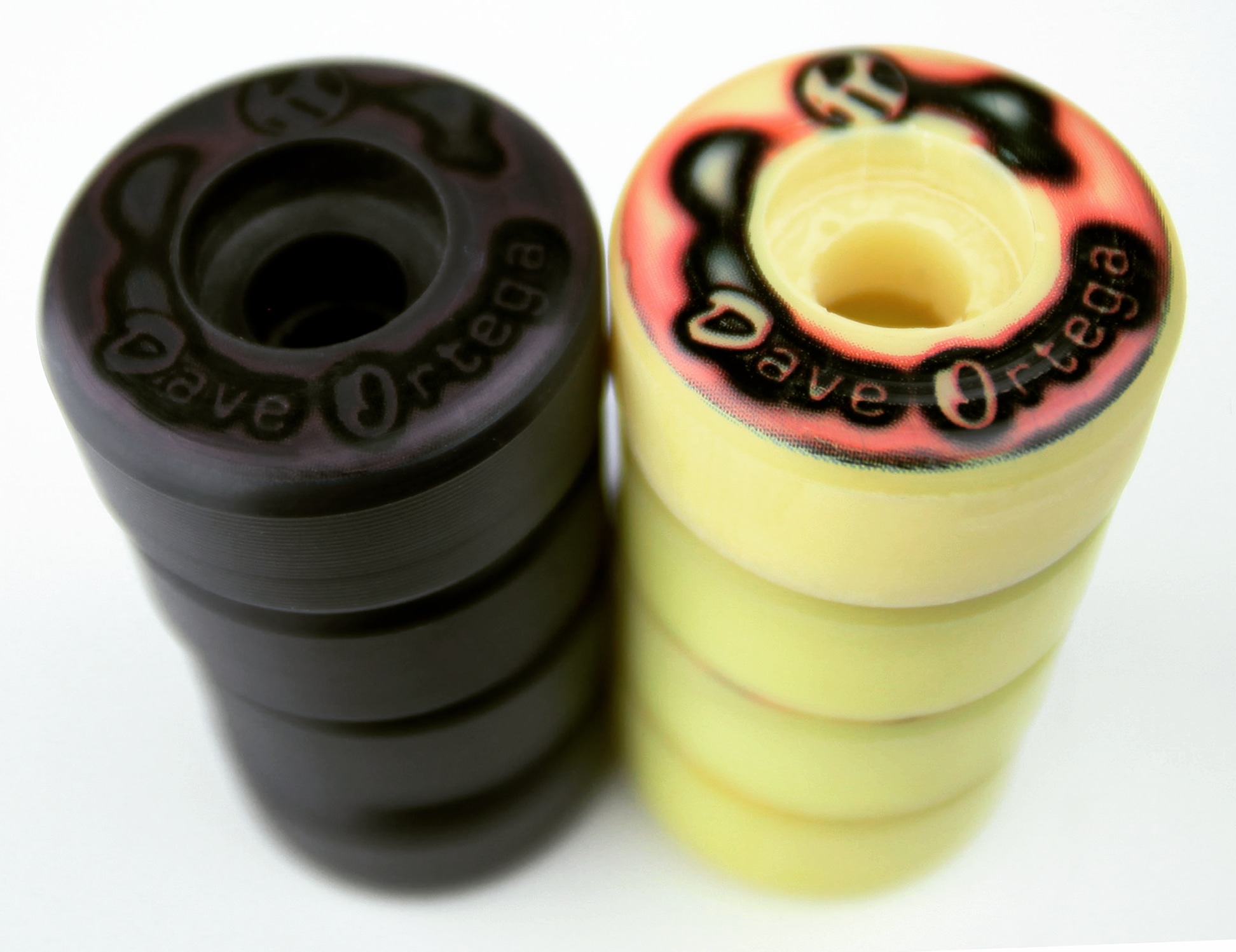 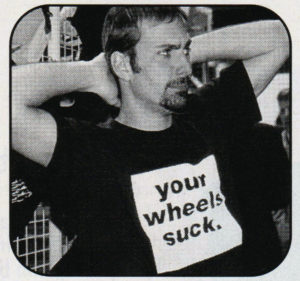 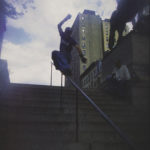 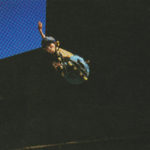 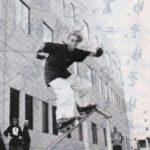 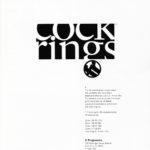 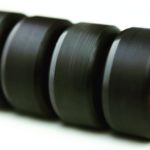 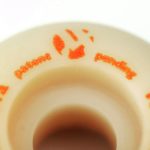