Following on from the previous anti-rocker retrospective article, we now delve into the second generation release of the Senate C-notes Bribes from 1995.

This was the start of the ‘angry youth’ image that depicted the mid 90’s and elevated Senate into the limelight with their edgy marketing campaigns.

‘Be part of the revolution. Get Angry. Get Senate’ 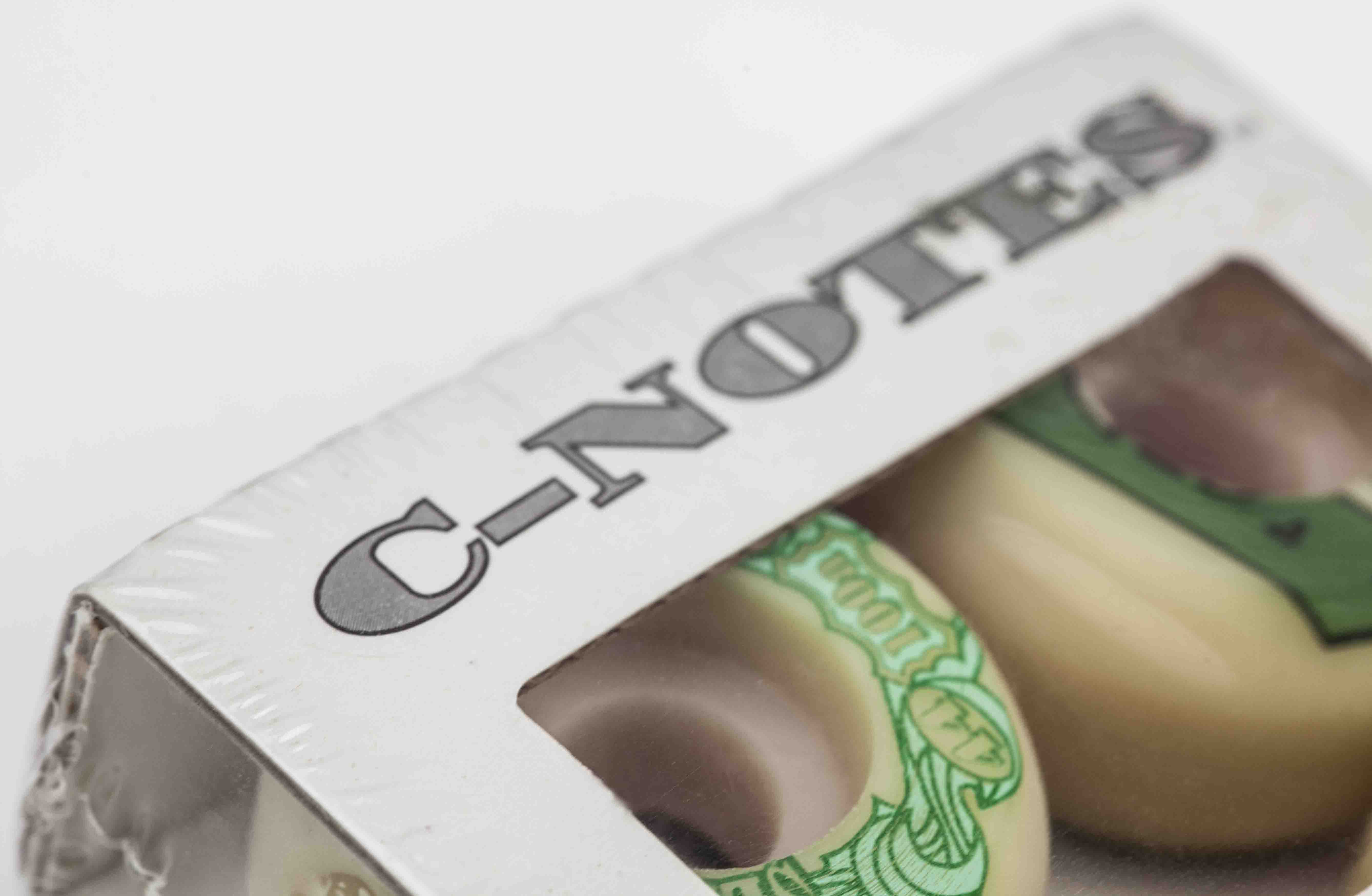 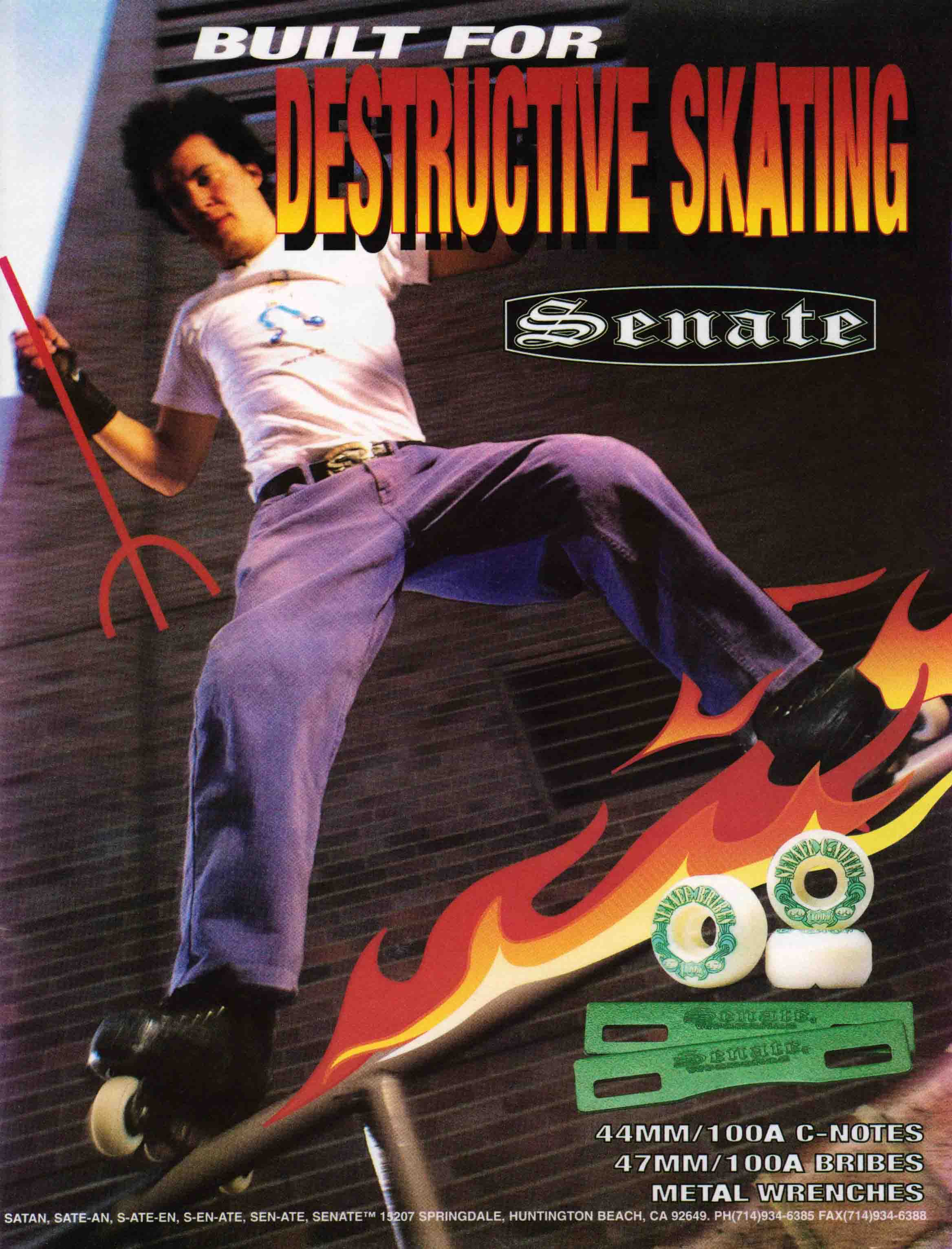 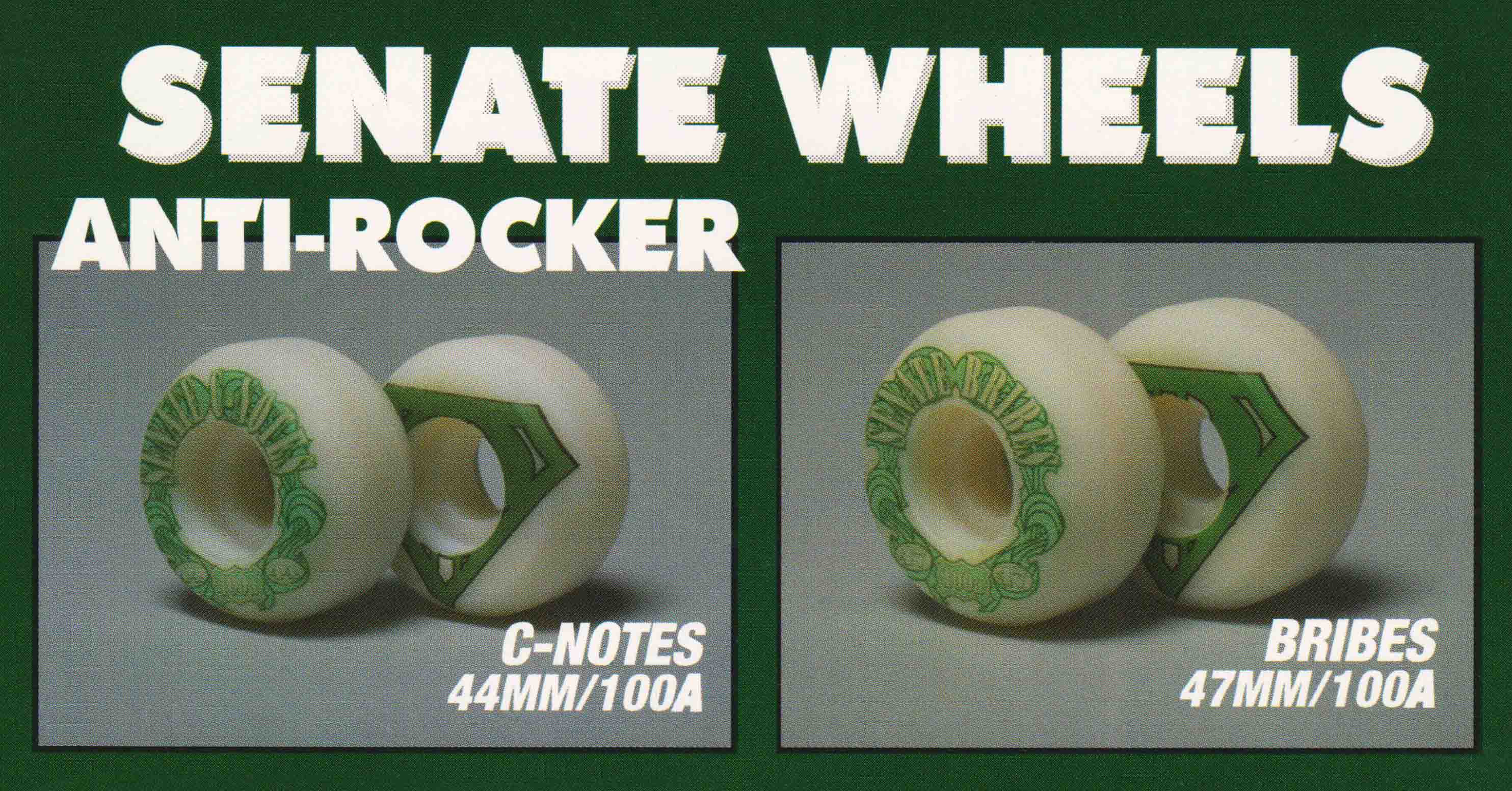 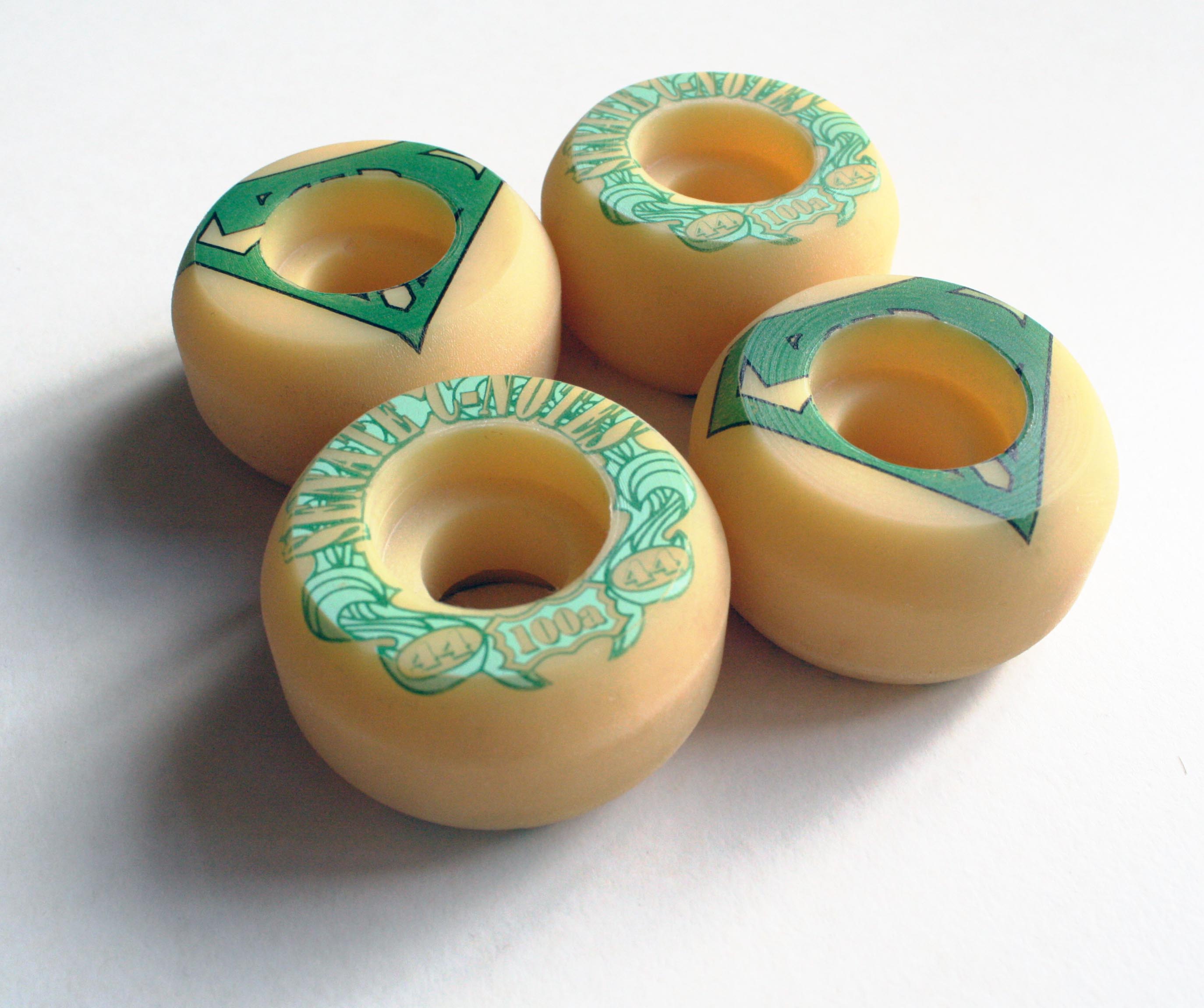 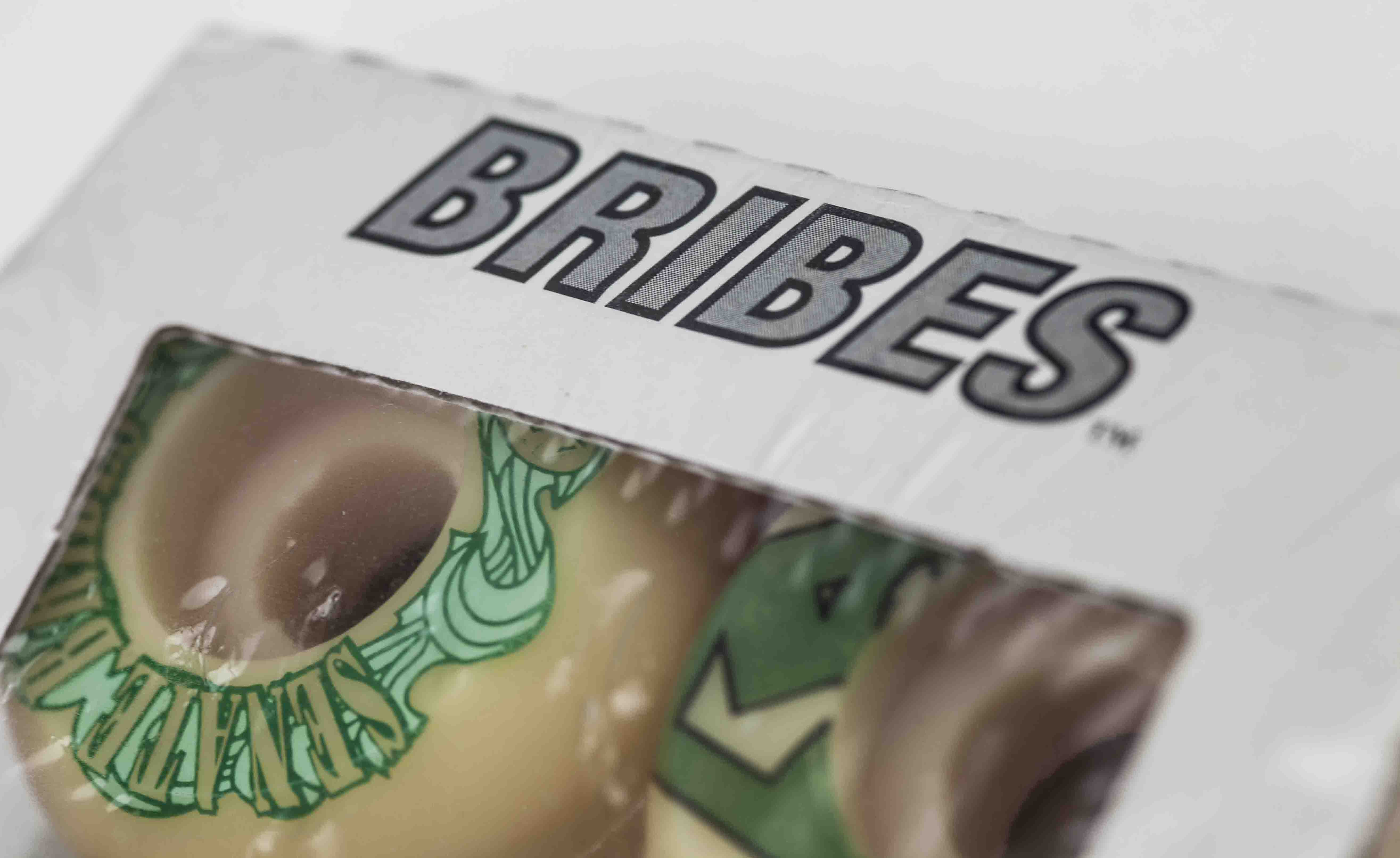 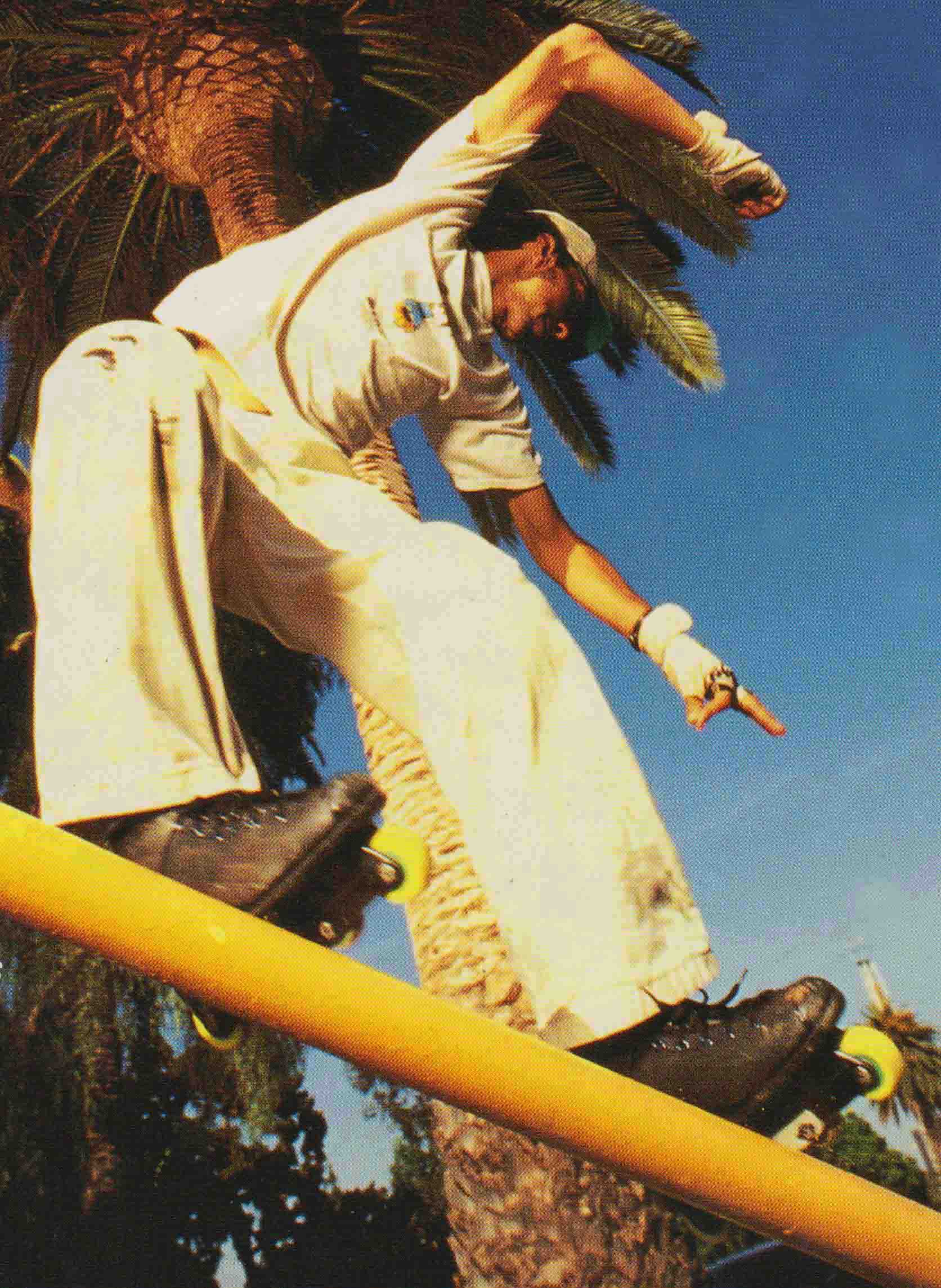 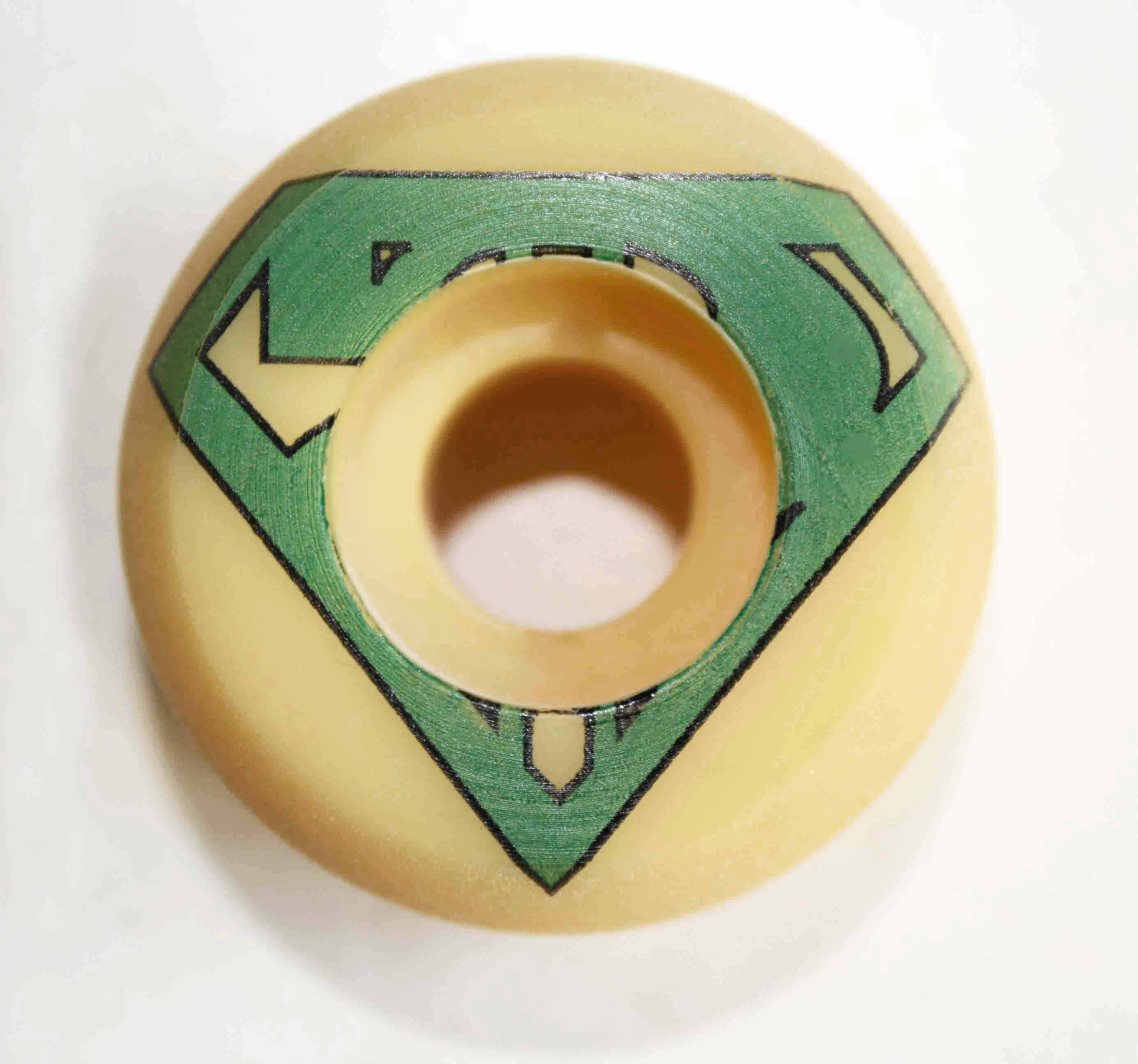 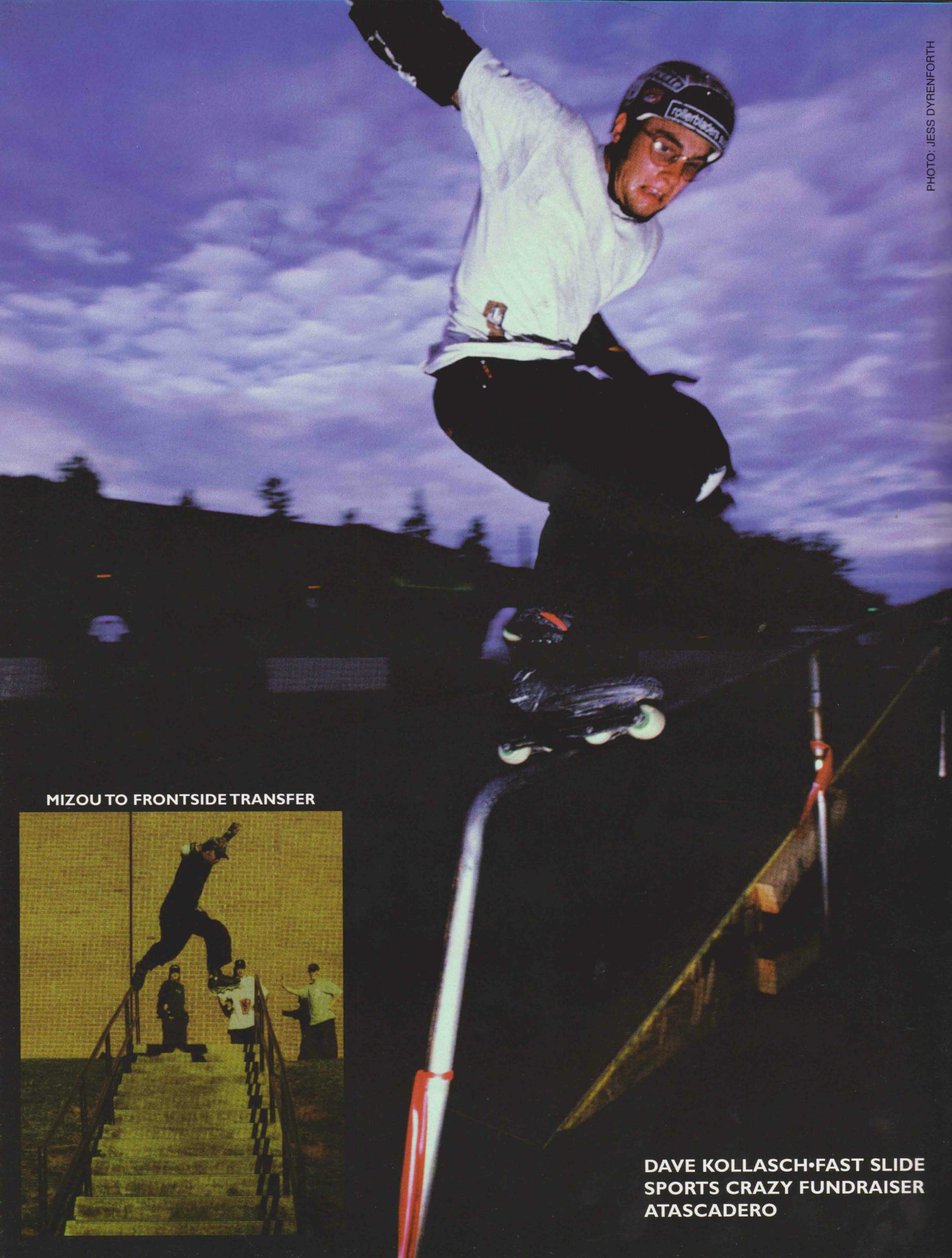 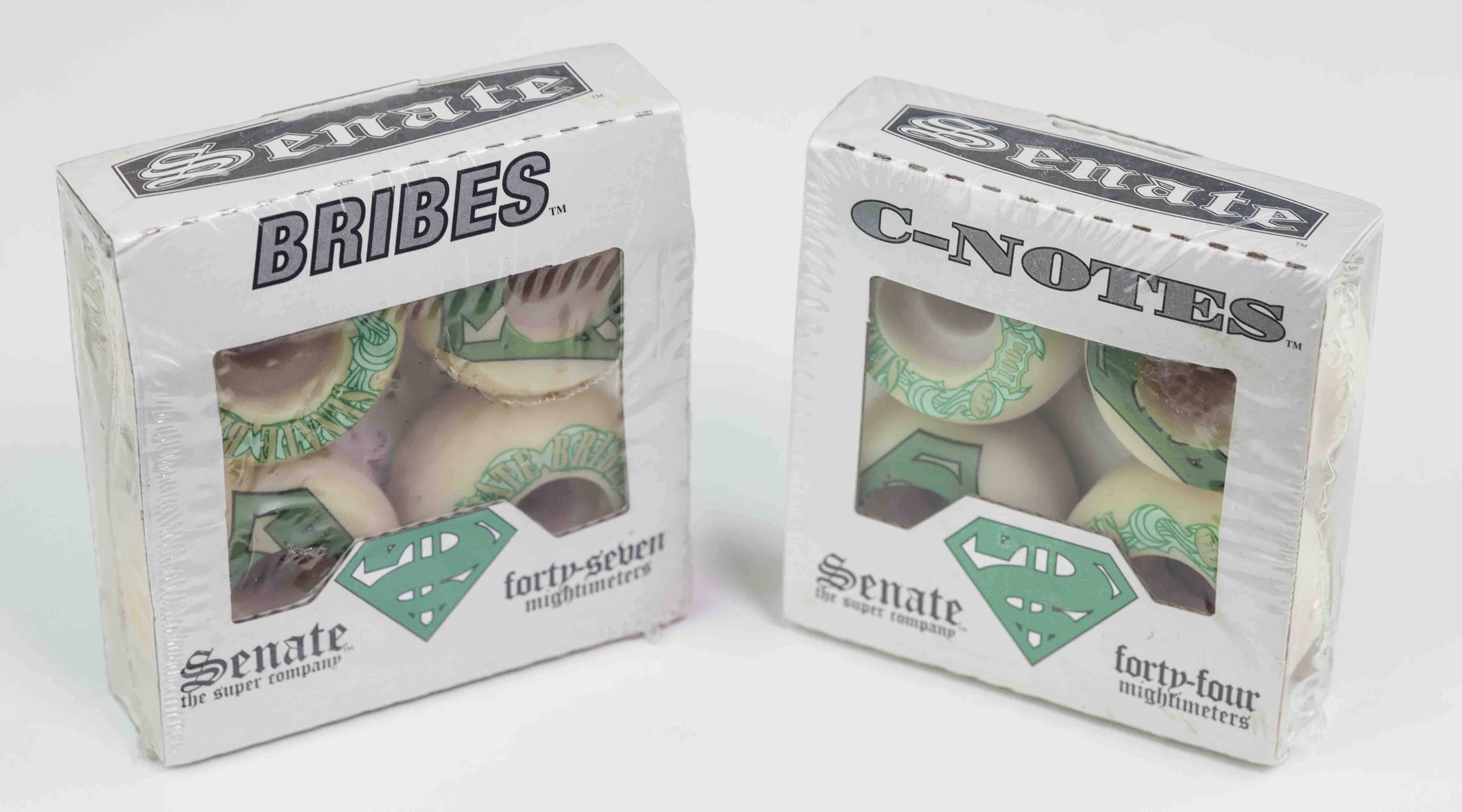 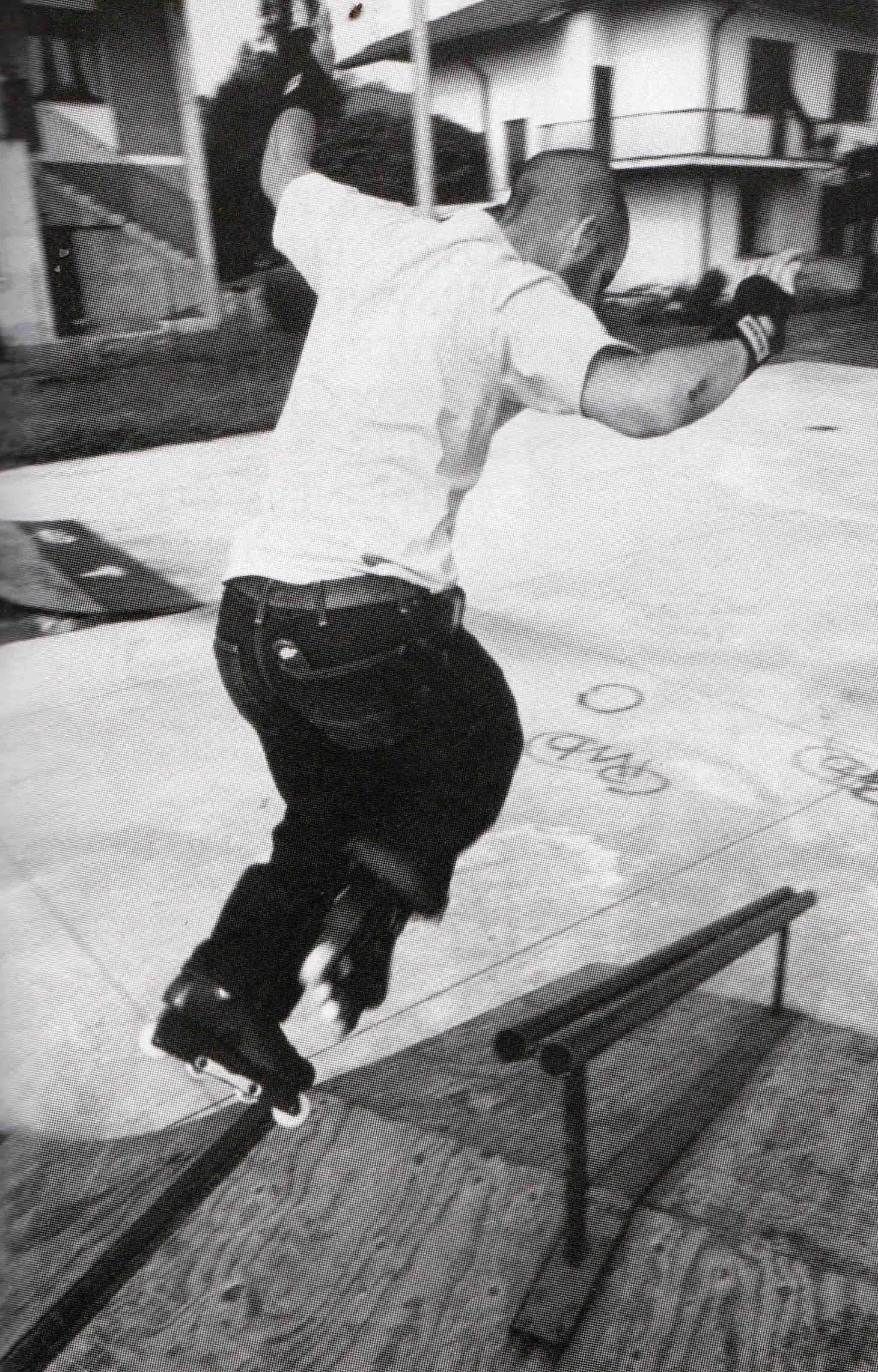 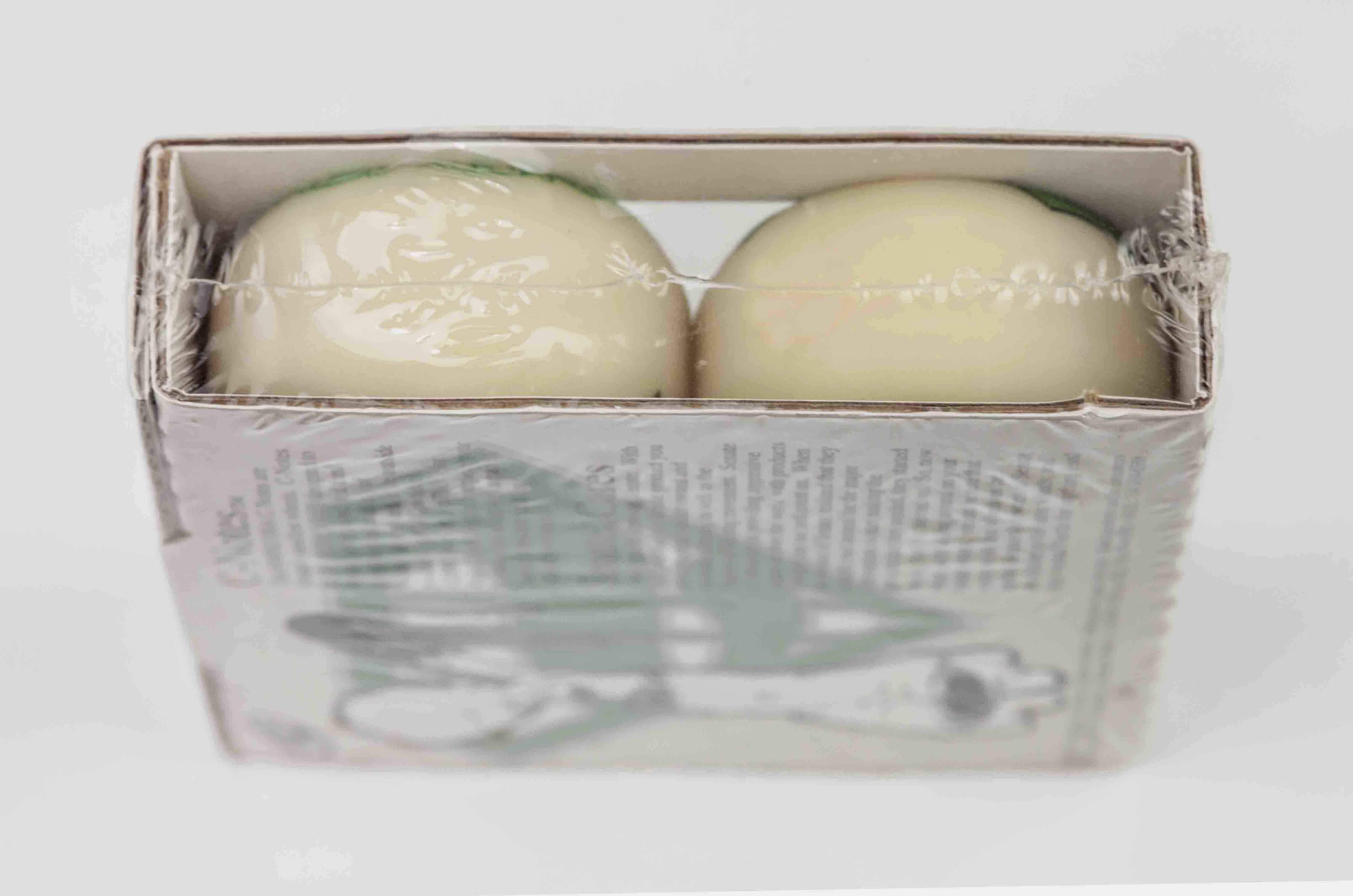 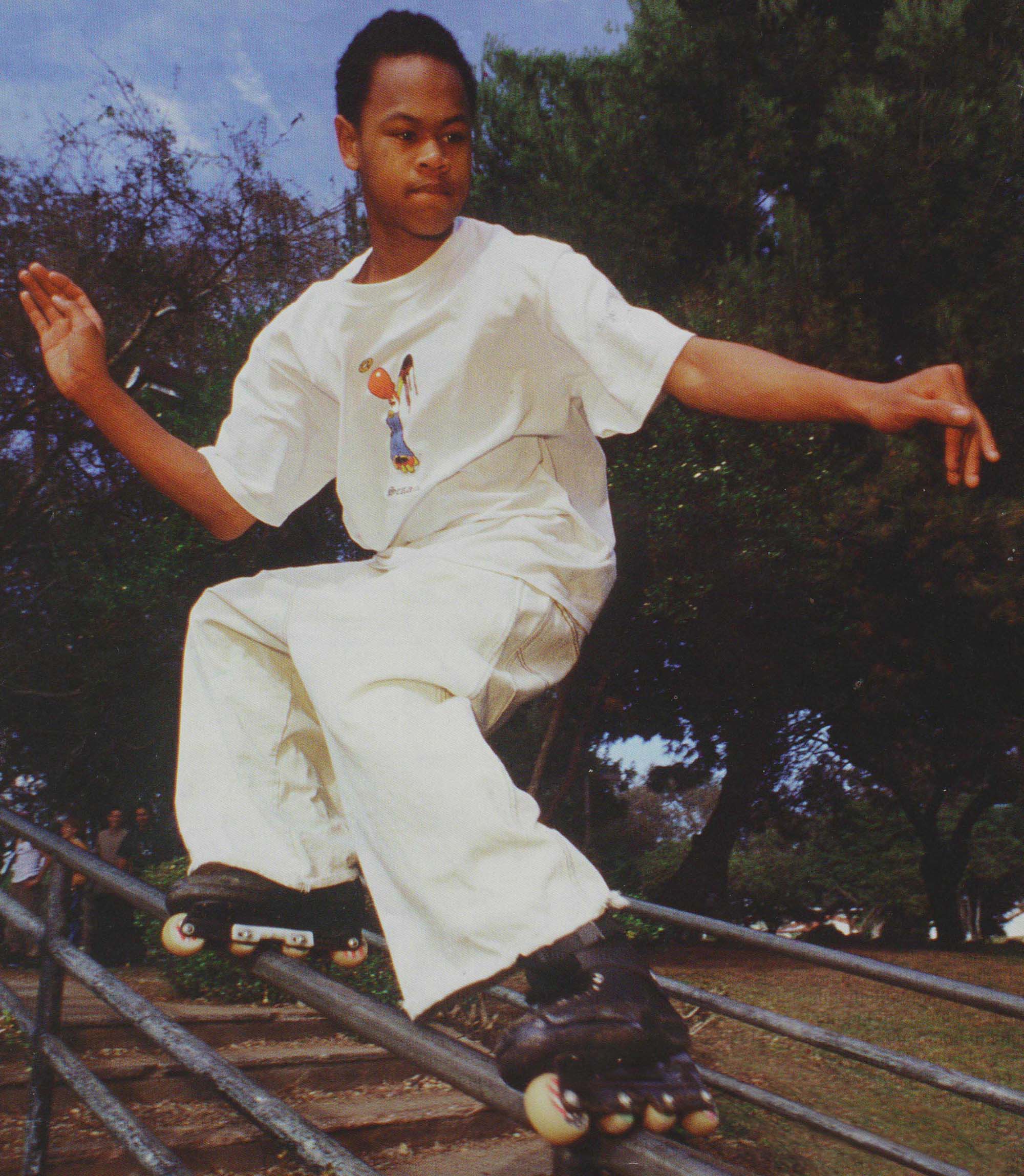 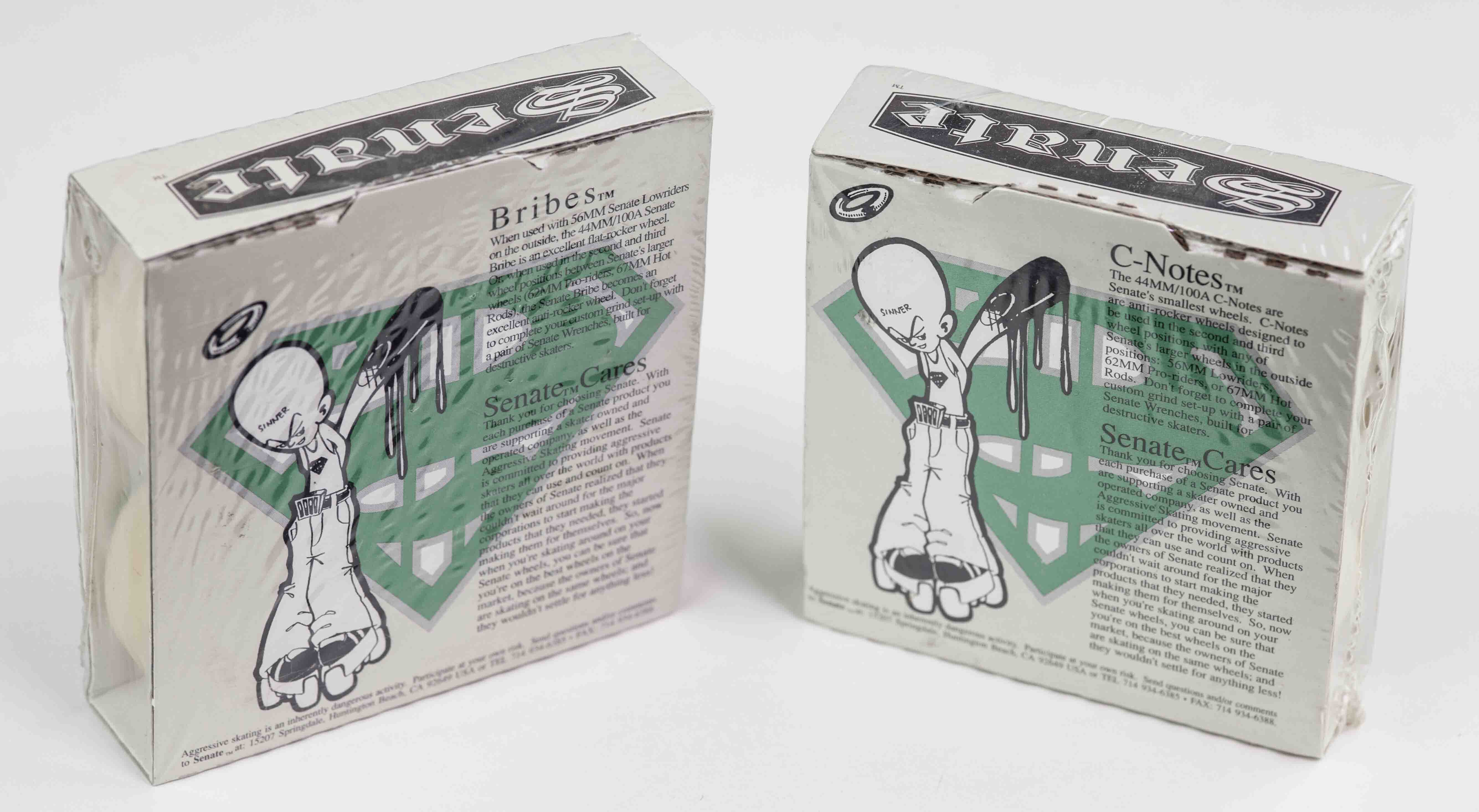 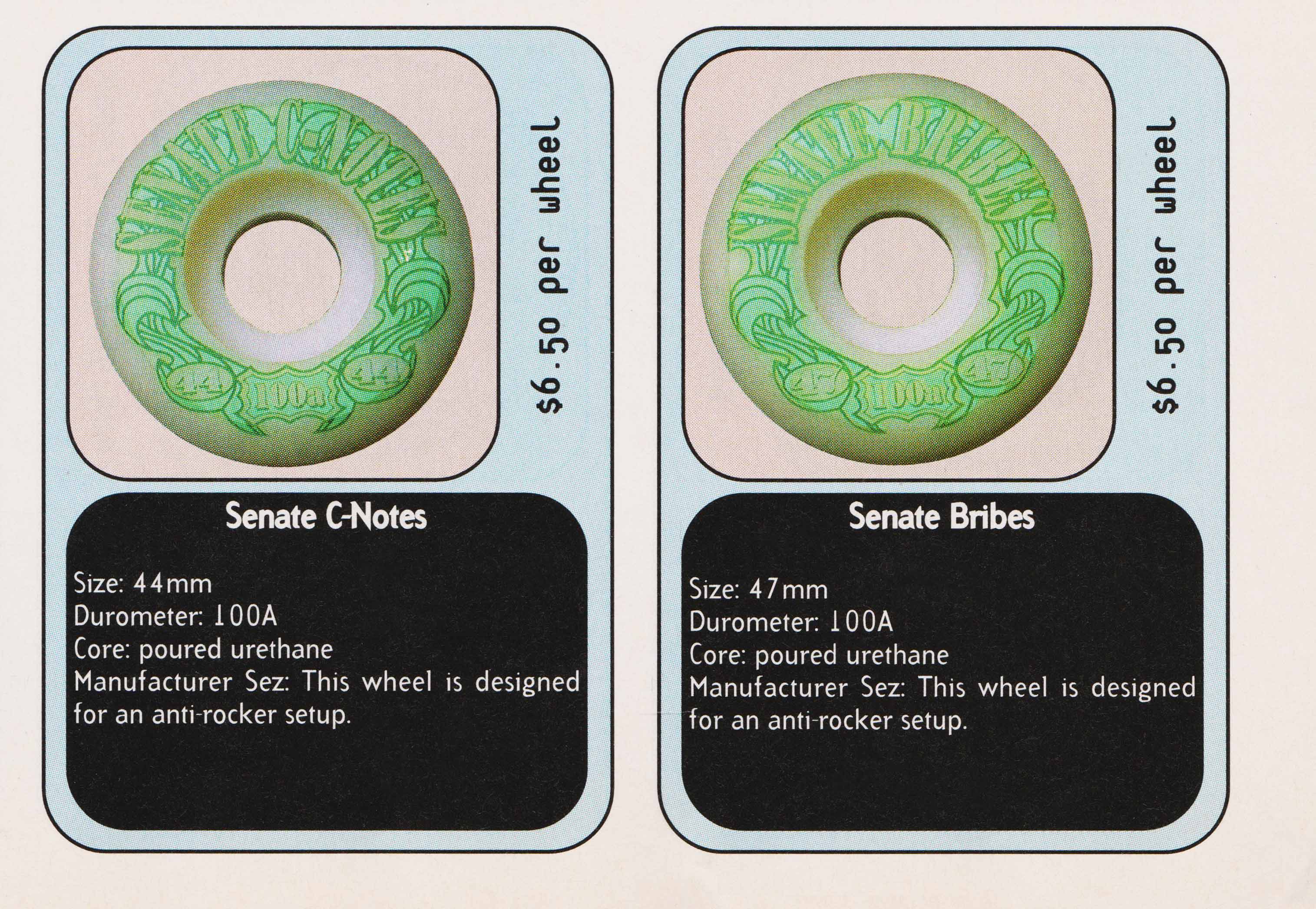 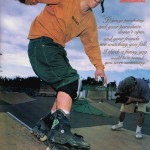 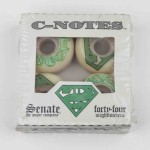 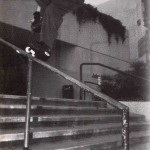 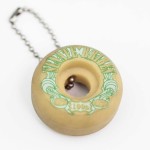 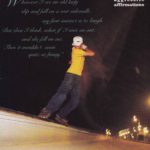 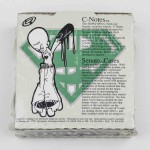 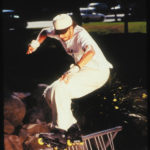 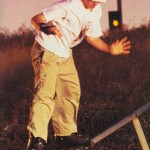 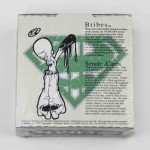 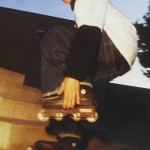 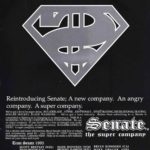